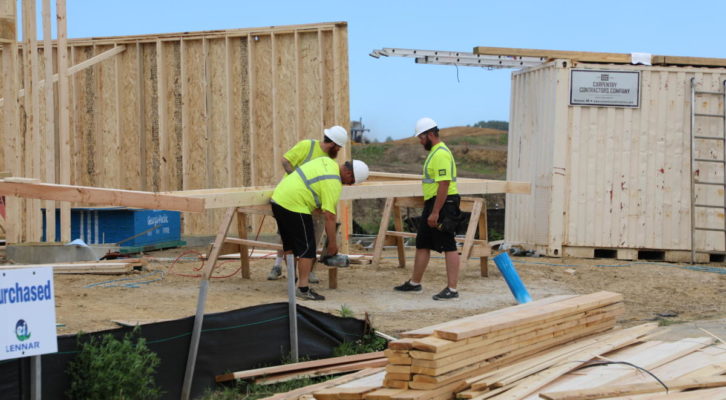 Minnesota’s unadjusted job count passed the 3 million mark in June for the first time ever, according to the Minnesota Department of Employment and Economic Development (DEED).

Minnesota added 4,400 jobs in June on a seasonally adjusted basis and has gained 77,478 new jobs in the past year marking the biggest annual gain in nearly two decades. State job Growth is up 2.6 percent over 2016, while the U.S. growth rate is 1.5 percent.

Construction added 900 jobs in June and is up 8,022 jobs over last year. The construction job growth rate is 6.3 percent compared to 2016 and is the second highest growth rate for the year among all job sectors.

“The labor market continues to put up impressive numbers, with Minnesota adding 314,261 jobs since the recession ended eight years ago in June,” said DEED Commissioner Shawntera Hardy. “All 11 of the state’s industrial sectors have gained jobs in the past year, and nine of the 11 are growing faster than nationally.”

In the Metropolitan Statistical Areas, all regions gained jobs in the past 12 months: Minneapolis-St. Paul MSA (up 3.3), Rochester MSA (up 1.9 percent), St. Cloud MSA (up 2.6 percent), Duluth-Superior MSA (up 2.8 percent) and Mankato MSA (up 2 percent). 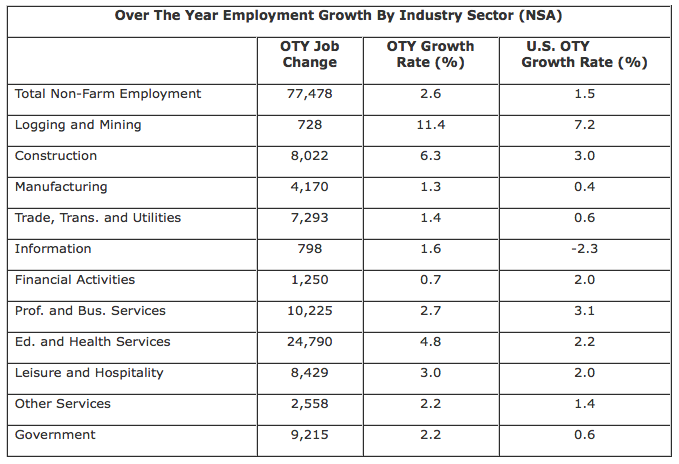 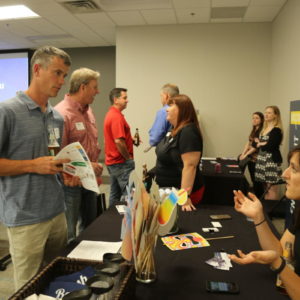 BATC added 15 new members in June! Of these members six are builders, three are remodelers, and six are associates. Help...
© 2019 Housing First Minnesota Online. All Rights Reserved
Back to top