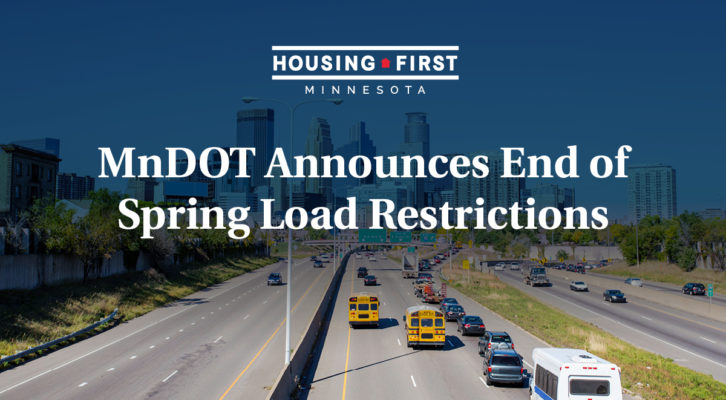 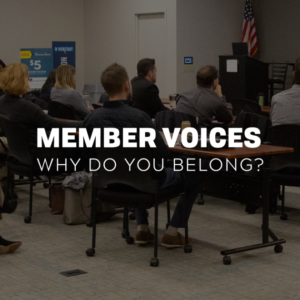 Our members make up a smart, dedicated community that works to make this industry a better place. And we’re here to support...
© 2019 Housing First Minnesota Online. All Rights Reserved
Back to top