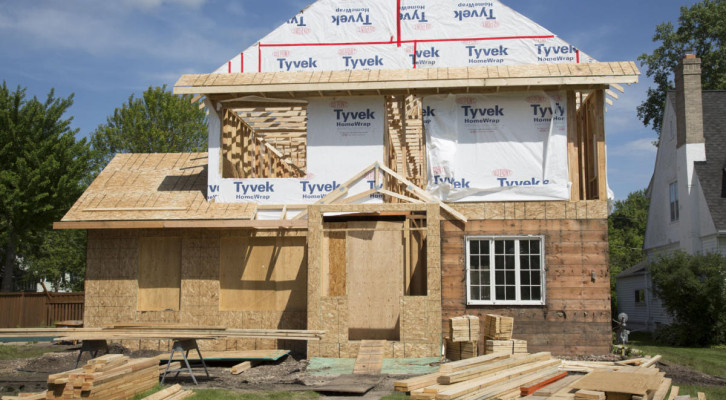 NAHB’s second quarter Remodeling Market Index (RMI) rebounded two points to 59 (after having slipped slightly from 60 to 57 in the first quarter).

According to NAHB an RMI above 50 indicates that more remodelers report market activity is higher, than report it is lower.  The RMI has been over 50 for nine consecutive quarters.  This has been true for both current conditions and indicators of future activity.

All areas of remodeling saw an uptick. Major additions gained steam in the second quarter of 2015, rising to 57 from 54. Smaller remodeling jobs continued to show strength, rising from 56 in the previous quarter to 61. 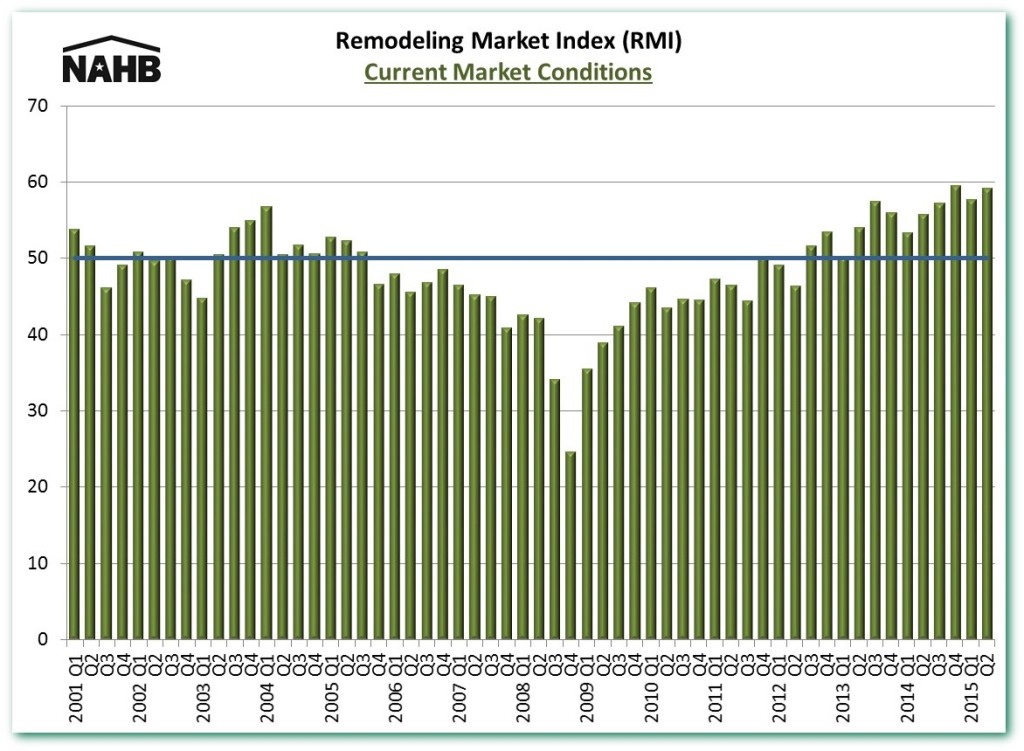 The future indicators index was up as well. It rose to 58 from 55 in the previous quarter. Gains were specifically seen in calls for bids, and appointments for proposals, which were up five or more points from the previous quarter’s reading. The amount of work committed for the next three months and the backlog of jobs remained steady and above the break-even point of 50.

According to NAHB the rebound in the RMI is consistent with other signs of strength in the housing industry, particularly new and existing home sales. 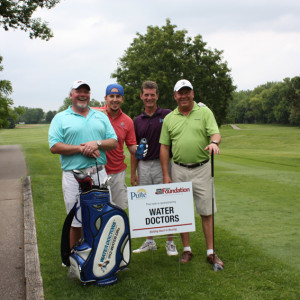 Over fifteen thousand dollars was raised for the BATC Foundation at this year's Pulte Golf Tournament. More than 100 BATC...
© 2019 Housing First Minnesota Online. All Rights Reserved
Back to top