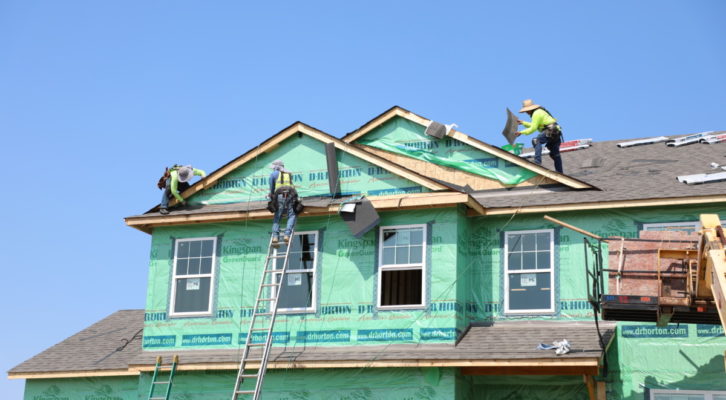 Housing production is not keeping pace with household formation across the country. This was the one of the many findings out of the 2019 State of the Nation’s Housing report from the Harvard Joint Center for Housing Studies released on Tuesday. The report documents how the housing shortfall is keeping pressure on house prices and rents, eroding affordability for modest-income households in many markets.

This holds true locally, as the Metropolitan Council recently released data showing that from 2010-2018 the Minneapolis-St. Paul region added 96,100 households, but only 75,600 housing units were built, putting great pricing pressures on rents and existing homes.

Center researchers found that household growth is now back from post-recession lows, but new home construction remains depressed, with additions to supply barely keeping pace with the number of new households. Several factors may be contributing to the slow construction recovery, including excess supply following the housing boom, which took years to absorb, and persistent labor shortages.

“The most significant factors, however, are rising land prices and regulatory constraints on development,” says Chris Herbert, managing director of the Joint Center for Housing Studies. “These constraints, largely imposed at the local level, raise costs and limit the number of homes that can be built in places where demand is highest.”

We’ve seen this in the Twin Cities where the Metropolitan Council land planning has caused land within its service area to be four to thirteen times more expensive than comparable land outside the area.

Meanwhile, a large percentage of new housing being built is intended primarily for the higher end of the market, Herbert states. The limited supply of smaller, more affordable homes in the face of rising demand suggests that the rising land costs and the difficult development environment make it unprofitable to build for the middle market.

The study concluded with an expected robust demand for both rental units and starter homes as the millennial generation ages and the economy stays strong. But developers can only produce middle-market housing profitably and meet the demands of the market if some of the restrictions on land use are relaxed and the construction sector is able to attract more labor.