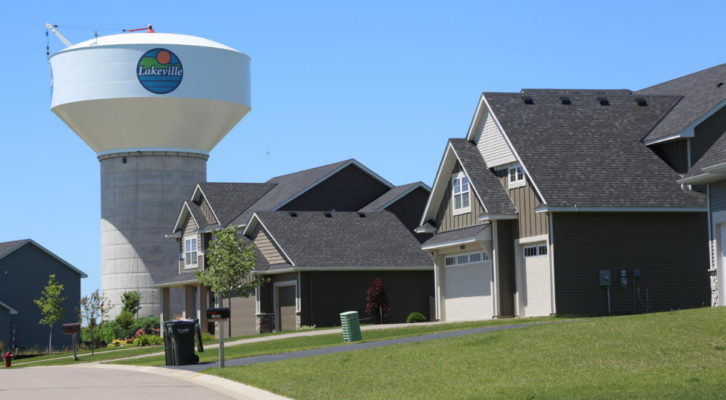 One State, One Code

When the state building code was established five decades ago, the Minnesota Legislature sought to establish a single, statewide set of construction standards that balanced safety, durability, and affordability.

A municipality must not by ordinance, or through development agreement, require building code provisions regulating components or systems of any structure that are different from any provision of the State Building Code.
Minnesota Statute 326B.121, Subd. 2(c)

Despite this clear language, occasional disagreements over Minnesota Statutes §326B.121, subd. 2(c) have found their way into the courts. The result of these challenges, in both City of Morris v. Sax Investments and Builders Assoc. of Minnesota vs. City of St. Paul, have set the precedent that municipalities are unable to set standards that are additional or complementary, whether they are local codes or merely so-called “policies.”

Thus, even a provision that is merely additional and complementary to a provision in the State Building Code is prohibited.”

Despite this clear declaration, some municipalities have continued to push their own local building requirements.

Earlier this year, a bill was introduced at the Legislature that would have allowed cities to adopt a more stringent set of energy code requirements on new commercial construction, including multi-family housing. Both Housing First Minnesota and the Department of Labor and Industry testified against the measure as it would have enabled cities to impose a secondary set of energy code requirements on new construction. Housing First Minnesota also opposed the measure on the basis of housing affordability.

Seeing agreement on the sanctity of a single statewide code, Housing First Minnesota sought a determination from the Department of Labor and Industry as to whether a municipality can enact its own safe room/storm shelter requirements. Housing First Minnesota had approached two cities in the past year, Lakeville and Otsego, asking them to remove their safe room requirements for slab-on-grade homes. Otsego’s ordinance remained unchanged, while Lakeville moderated some of the more costly provisions, yet maintained the requirement nonetheless, with the option of making a standalone storm shelter available within 500 feet of every home, managed in perpetuity by the HOA.

“The Minnesota State Building Code does not require safe rooms or shelters for slab-on-grade residential construction and has specifically deleted IRC Section R323 (Storm Shelters/Safe Rooms) from the International Residential Code by way of Minnesota Amendment. See Minn. Rule 1309.0323 (2012). Based on the foregoing statutes, Rules, and case law, it appears that any municipal regulation which requires storm shelters or safe rooms in residential dwellings is superseded and preempted by the Minnesota State Building Code.”

It’s important to note that if the State of Minnesota, builders, and homebuyers felt that safe rooms were needed, they would be standard on all new homes and required by the law.

More: Read the letter from the Department of Labor and Industry. 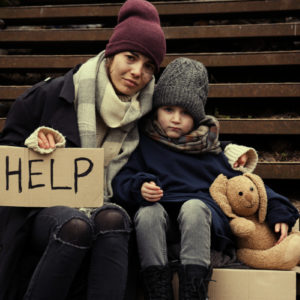 The Young Professionals Committee is hosting a drive for Haven Housing, a program that provides women in crisis or transition...
© 2019 Housing First Minnesota Online. All Rights Reserved
Back to top