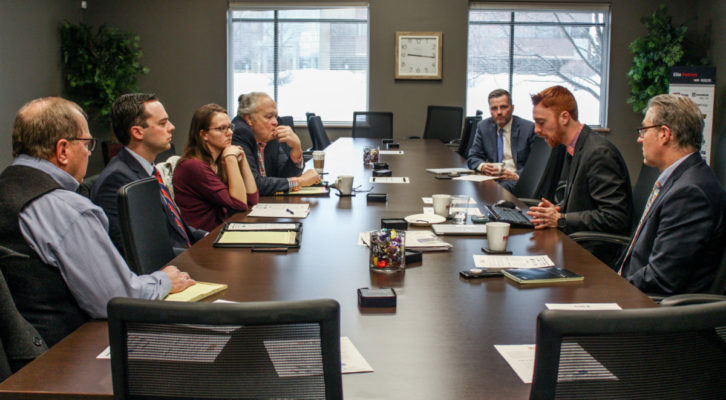 The 2018 Minnesota Legislative Session will gavel in on Tuesday, Feb. 20. A constitutional question and tax conformity will be the two largest issues facing the legislators during an election year. While some unknowns remain in St. Paul, there is one certainty in the state: “The construction industry is facing a crisis level worker shortage,” says David Siegel, BATC-Housing First Minnesota Executive Director and Project Build Minnesota Secretary.

That’s why construction related businesses, organizations and associations from across the state have created Project Build MN to spearhead a public awareness campaign to showcase opportunities in the construction industry for students and parents.

“We are creating a movement to empower young men and women with career opportunities in the construction industry.”-David Siegel

The support from the industry over the past two years has allowed the group to get a running start, but the industry will also be going to Minnesota Legislature this spring to ask for their backing.

On Tuesday, Project Build Minnesota board members and Executive Director, Dennis Medo, received a legislative preview from the Associated Builders and Contractors and Housing First Minnesota lobbying teams. The groundwork for legislative support has been occurring since December and there will be numerous opportunities over the coming weeks for grassroots engagement, including the March 14th Housing Day at the Capitol. 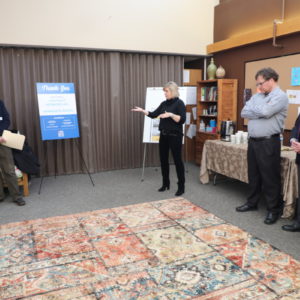