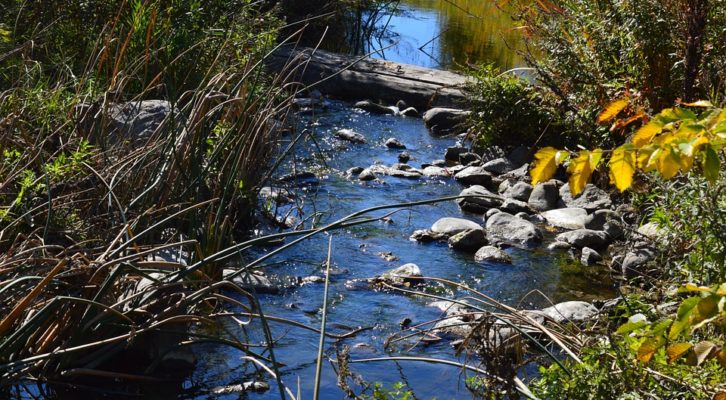 The Trump administration announced last week that it will repeal the Waters of the United States (WOTUS) rule.

WOTUS, enacted in 2015, gives the Environmental Protection Agency and the Army Corps of Engineers the ability to protect “navigable waterways,” the effect of which was been costly federal permits to build or modify lands near covered waterways.

The main criticism of the WOTUS rule is that it includes an expanded definition of federally-regulated waters that includes canals, collection ponds, ditches, and isolated wetlands that are nowhere near the waters it was intended to protect. 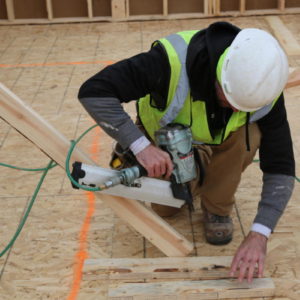 Inside the June Hot Sheet “When homebuilders are active and homes are sold, our communities grow, jobs are created...
© 2019 Housing First Minnesota Online. All Rights Reserved
Back to top