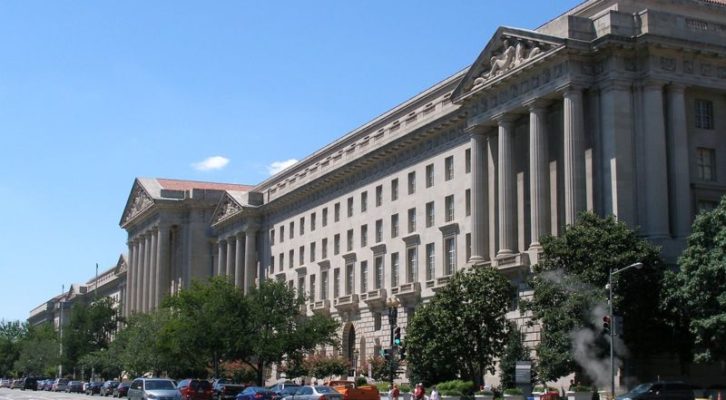 On Tuesday, the Environmental Protection Agency (EPA) held a hearing on the Lead Renovation, Repair and Painting (RRP) Rule. The review is part of an EPA-wide review of regulations required under an executive order from President Trump.

Mentioned during public testimony related to the current RRP rule was the lack of sufficient lead paint testing tools which could potentially save homeowners hundreds or thousands of dollars on home renovations if no lead paint exists in their homes.

At present, there is no lead paint test kit that meets the EPA’s standard set in 2010. Those remodeling or renovating a pre-1978 home must either use the existing test kits known for high false positives or assume lead paint is present. In either case, homeowners may be paying more for home renovations since lead paint is not present.

Here in Minnesota, the EPA and the Minnesota Department of Health (MDH) are working on preparing a draft rule which, once adopted, would allow MDH to take over local enforcement of the RRP Rule from the EPA.  Once the EPA and MDH finalize negotiations, the official draft RRP Rule will be made available for public comment.

Members of the Regulatory Affairs Subcommittee met with MDH earlier this year to review the status of the negotiations. This group, along with BATC’s advocacy team, are reviewing an early draft of the rule.

BATC will submit public comment on the official draft RRP Rule once it is available and will continue its meeting with MDH on this matter. 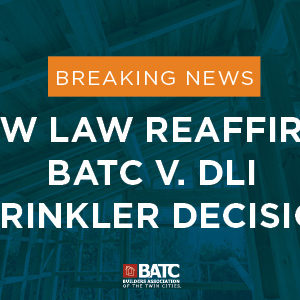