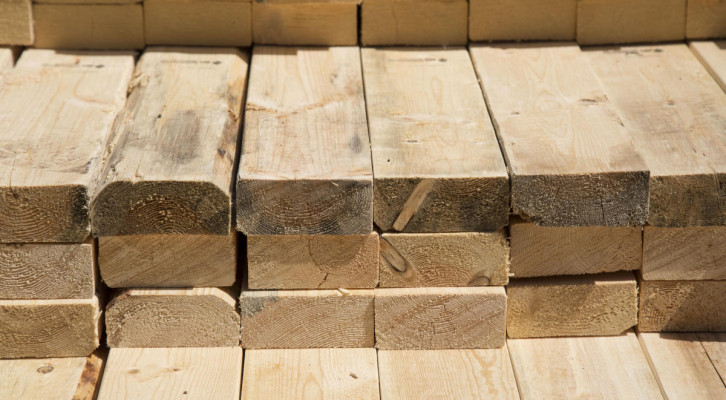 The NAHB-constructed spending index is shown in the graph below (the base is January 2000). NAHB believes the pace of multifamily spending is gradually slowing. They anticipate accelerated growth for single-family spending in 2015. 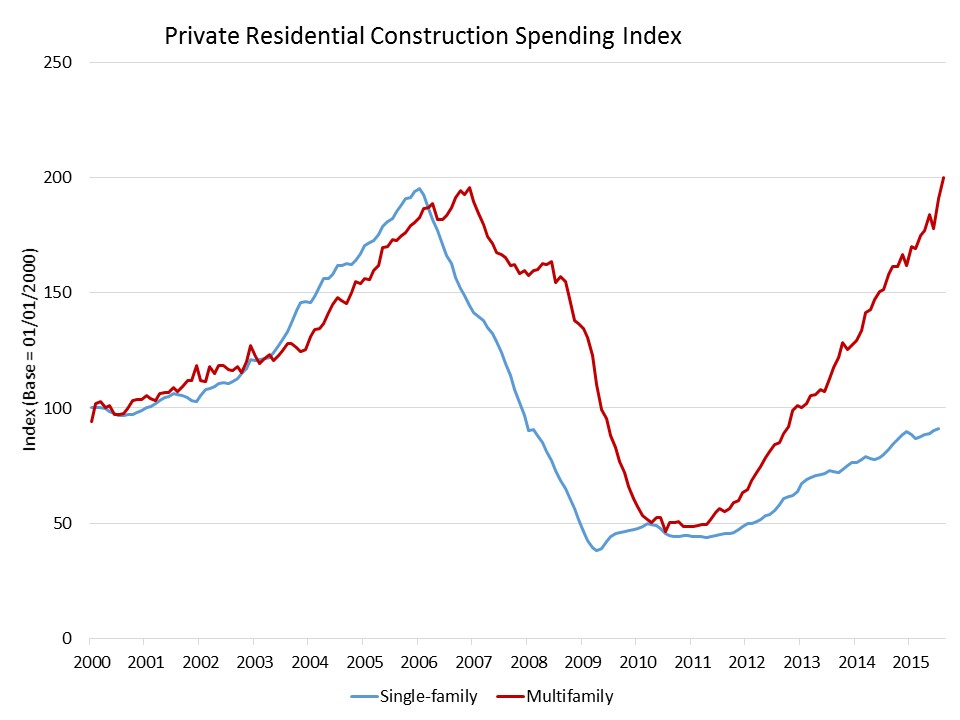 The pace of total nonresidential construction spending dipped by 0.1% monthly in September, but the annual increase from the revised September 2014 estimate was 12.4%. The largest contribution to this year-over-year nonresidential spending gain was made by the class of manufacturing-related construction (41% increase), followed by lodging (33% increase) and amusement/recreation (31% increase). 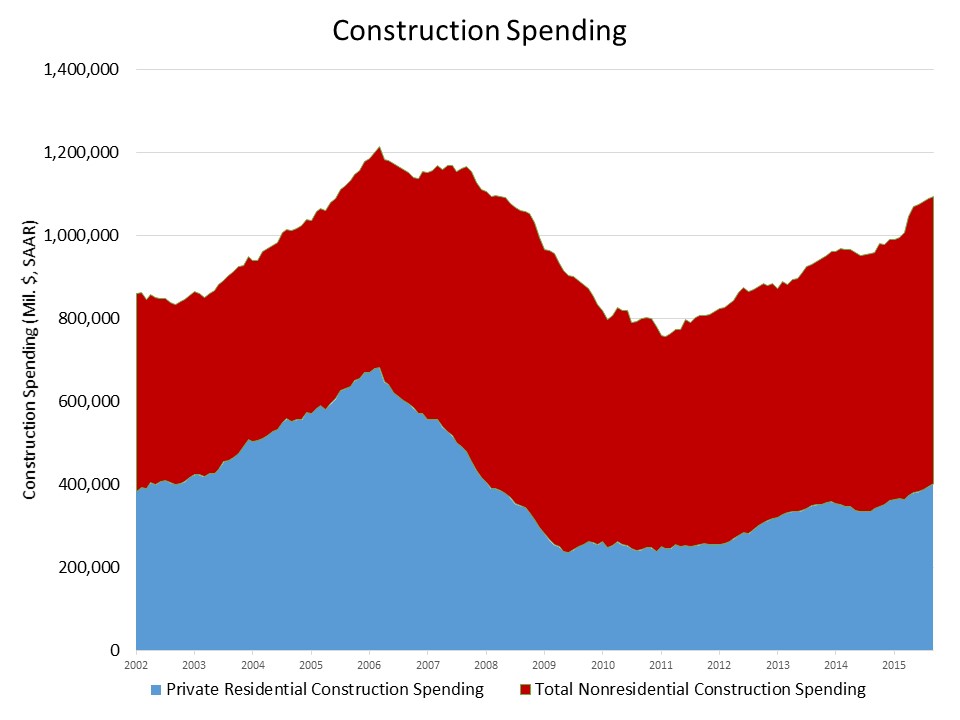 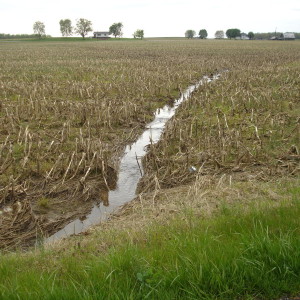