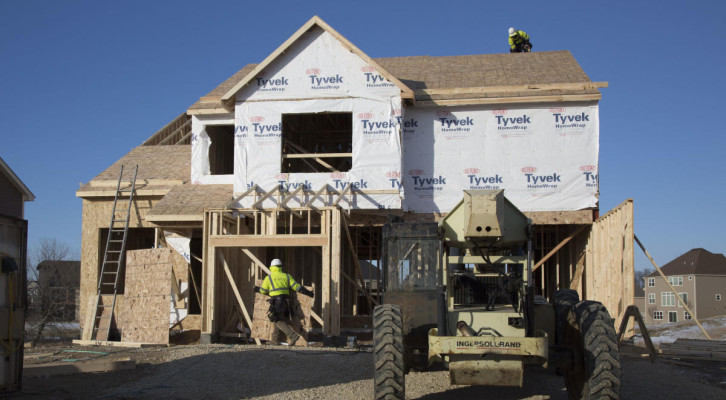 “We are deeply concerned that the new building code and the unnecessary costs that come with it could stifle our industry in 2015.” said Chris Contreras, 2015 BATC President.

As feared, single-family construction slowed this month, after a slight peak in February as many rushed to get permits filed before the new building code took effect. Single-family permits were down seven percent compared to March 2014, while multifamily permits spiked by more than 92 percent from this time last year.

“The new codes are unnecessarily expensive for homeowners, and we believe there are more affordable ways to build our homes to the same safety and energy standards. We need to send the code back to the Department of Labor and Industry and get it right,” said Contreras.

Data compiled by the Keystone Report for the Builders Association of the Twin Cities  during four comparable weeks in the month of March 2015. 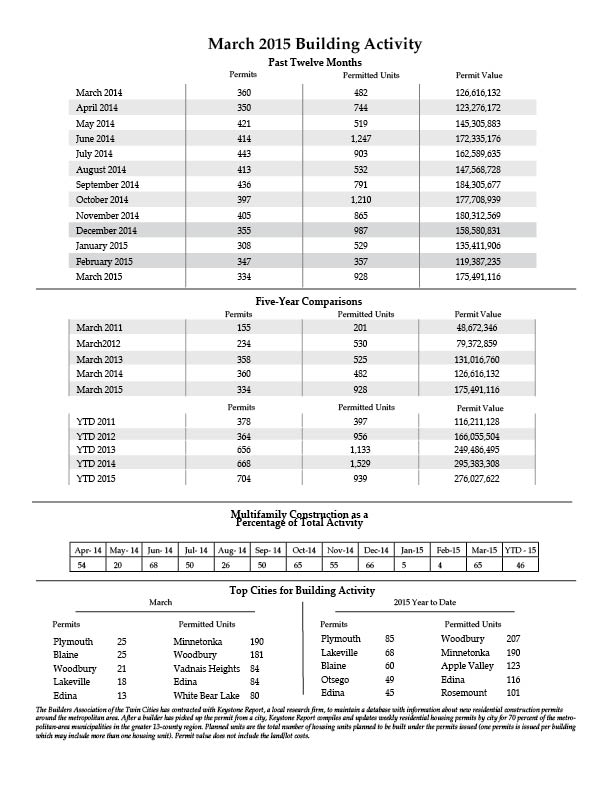 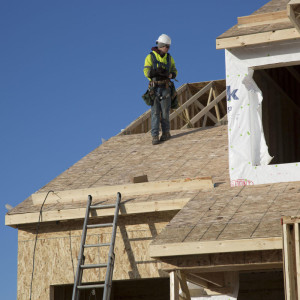 Construction contractors face 2015 with a mixture of apprehension and optimism, and with good reason. The year looks to be full...
© 2019 Housing First Minnesota Online. All Rights Reserved
Back to top