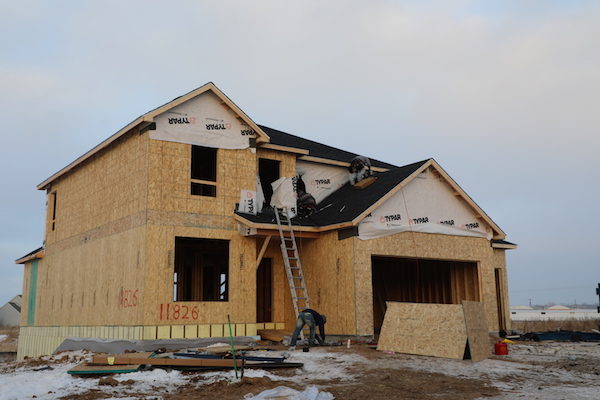 “Despite slower growth than expected in 2018 it was a very strong year for new home construction,” said Tom Wiener, president Housing First Minnesota. “There’s high demand for new housing in the Twin Cities and builders are innovating to meet homebuyers needs and budgets.”

“Rising construction and regulatory costs combined with increasing mortgage rates is only adding to the housing affordability problem in the Twin Cities,” said David Siegel, executive director of Housing First Minnesota. “We need to address this issue so we can  bring down the cost of housing for Minnesota families.”

For the year, Lakeville took the top spot with 506 permits issued. Plymouth came in next with 338 permits, followed by Woodbury with 320 permits. Rounding out the top five are Otsego with 272 permits and Lake Elmo with 265 permits issued. 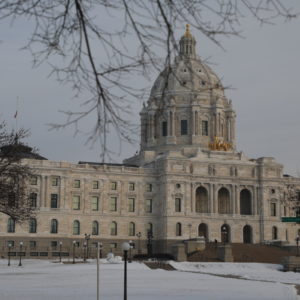 New Year, New Biennium, New Governor, New House When the legislature gavels in to begin a new legislative biennium, many...
© 2019 Housing First Minnesota Online. All Rights Reserved
Back to top