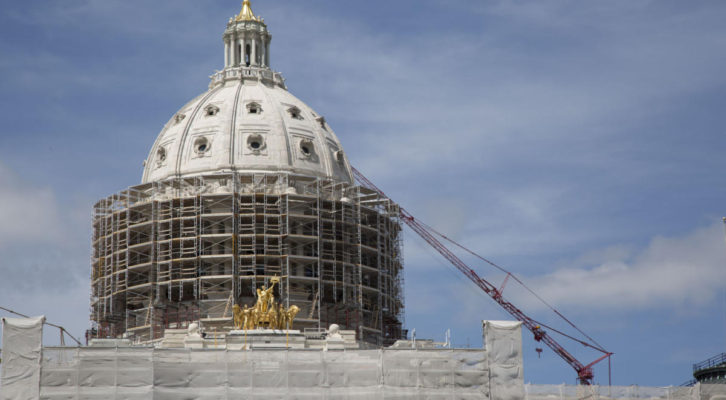 The 2016 Legislative Session: Short, but Sweet?

Combine a late start with Capitol renovations, election year politics, and divided leadership and you get what is expected to be a short 2016 legislative session, possibly just eight weeks. With that in mind, 2016 does not present large windows of opportunity for movement on controversial policy initiatives. It will, however, provide opportunities to defend against troublesome issues and also to elevate discussions on housing affordability as we approach the 2016 elections. 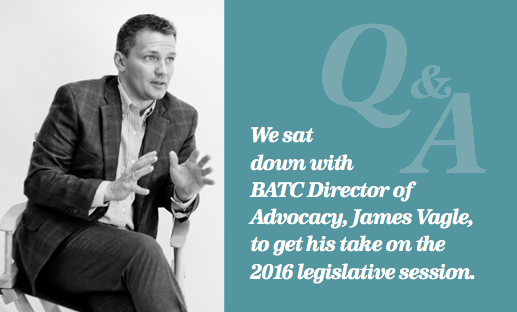 JV: We know it is going to be short, this is the latest start in modern legislative history. This suggests that we’ll be in a sprint from day 1, which likely means that major, controversial initiatives will struggle to reach the finish line.

Q: What are the big issues before legislators?

JV: There is a budget surplus $900 million that will have the eye of all legislators. Some want to invest in early childhood education, some want to give business tax relief. There’s also the outstanding transportation bill that didn’t get done in 2015. How the spending is apportioned between roads, bridges, and transit will be the centerpiece of that debate. Then there’s the centerpiece of 2016, the capital investment (bonding) bill. This is a major projects bill that funds local projects throughout the state. It creates interesting political alliances and there will be sharp debate about how large the final tally should be.

Q: For the homebuilding industry, what are the goals?

JV: Goal one is always to successfully defend against harmful legislation that would unnecessarily increase housing costs or provide a challenge to our members who are already struggling to deliver housing affordability. Beyond that, we’ve laid out a list of common sense proposals that would increase multi-family ownership housing and bring fairness into the process that cities use to impose housing moratoria.

JV: Developers of multi-family projects have long said that the primary impediment to more development is the imbalance in risk placed on developers. In short, the rise and depth of lawsuits in multi-family projects is too high, and the market is responding by simply building a lot less condos and townhomes. This is a major problem for our housing market, so we’ve joined with a broad coalition of local governments and development interests to try to balance the process by which we settle disputes. Our theory is that if we attempt to mediate and solve construction disputes at the earliest point with strong participation from members of a home owners association (HOA), we will see less lawsuits and the market will begin to come back.

Q: How about the land use moratorium initiative?

JV: We’ve seen an uptick in moratoria over the past two years as local governments struggle to balance new development applications with existing neighborhood inputs. A housing moratoria can be a legitimate planning tool, but what we are seeing is a poor process that isn’t inclusive of the many interests impacted by a land use moratorium. We know from MLS data that the housing market impacts are almost instant, and that’s been a driving force for us to bring some common-sense process to the table. We are proposing that local governments give a standard 30-day notice in advance of considering a housing moratorium. We are also asking that, given the depth of impact, a moratorium must achieve the same 2/3 support that a comprehensive plan amendment must receive to move forward.

Q: Thoughts on the prospects for these bills?

JV: The short session will make this tough, but we have great authors and have built a coalition of support that will give us an opportunity to be heard. If I’ve learned anything in my 15 years of work at the Capitol, it’s to be prepared for anything! We look forward to advancing these discussions and seeing where they go. 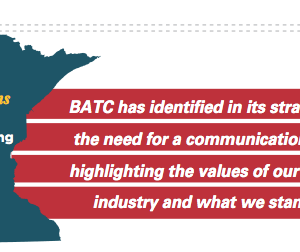 I am incredibly proud to work in the home building industry, and so is the entire team here at BATC. - David Siegel, BATC...
© 2019 Housing First Minnesota Online. All Rights Reserved
Back to top