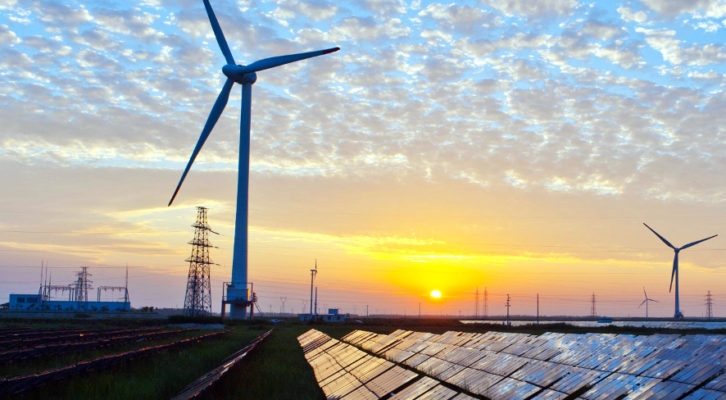 The Eisenberg Report: The Green New Deal Is A Bad Deal

While advocates of the Green New Deal (GND) suggest it will solve a multitude of problems by combating global warming and creating millions of well-paid jobs, the reality is that the GND is a profoundly expensive plan that takes leave of all economic principles. Within only its climate change portion, the GND ignores entirely the fact that CO2 emissions are a global — not local — problem; it fails to reduce carbon emissions most cost effectively; and suggests nonsensical ways of paying for the program.

The biggest problem with the GND is that it targets only US emissions, while extreme weather and rising sea levels come from global ones. Today, the US contributes 15% of global carbon-dioxide emissions, China contributes 30%, and India 7%. Under existing policies and goals, in twenty years, the US share will fall to 12%, China’s will drop to 27% and India’s to14%. Thus, even if the GND reduces US emissions to zero, we will benefit little unless other nations do the same. One way around this problem would be to invest in innovations that other nations can easily adopt. For example, pressing to invent low cost solutions that reduce carbon emissions in manufacturing and agriculture and then sharing them globally, as Germany has done with solar panels, would make a huge global dent in CO2 emissions.

A second problem is that the GND only focuses on removing certain sources of carbon-dioxide by trying to achieve 100% renewable energy in a decade. The cost to do this would top $4 trillion — well over a full year of tax revenue.  This works out to $110/metric ton of carbon dioxide avoided.  The cost of weatherizing every building in the US to “maximum energy efficiency” is projected to cost $400 billion or $285/metric ton. If this sounds expensive, it is! President Obama’s economists put the harm of a ton of CO2 at $50. In New England, you can pay a power producer $6 to reduce CO2 emissions by a ton, $15 in California, and $25 in the European Union, based on emission permit prices in these jurisdictions. What is needed is market mechanisms that incentivize carbon reduction at the lowest possible price regardless of the source.

Finally, defenders of the GND propose paying for this ill-advised plan by taxing the rich and having the Federal Reserve finance it. While the Fed could buy GND bonds, it can do so only if it helps it reach its own congressionally-mandated goals.  While the Fed would return any interest earned on its holdings of GND bonds to the Treasury, it would have to sell an offsetting amount of Treasury bonds in the first place — otherwise it would compromise its control of interest rates.  What if the Fed just printed money and used those funds to buy GND bonds, as was the case with Quantitative Easing? If the economy were in a recession, rates would be low, but they would also be low if the bonds were sold to investors, so the savings would be slight. And if the Fed bought the bonds in a healthy economy, when rates are above zero, like they are currently, it would have to pay interest on the reserves it issues to banks, offsetting the income earned on the bonds as it does now.

In summary, the GND suffers from several serious flaws. It imposes huge upfront costs on our economy, yet only slightly reduces the negative impacts of domestic carbon-dioxide emissions. In addition, it substantially overpays for the CO2 reductions it accomplishes by needlessly prioritizing certain CO2 emissions over others. Lastly, having the Fed buy GND bonds essentially works only in a recession, otherwise necessary offsetting maneuvers largely, if not completely, negate the interest savings.

Hope Has Been Renovated 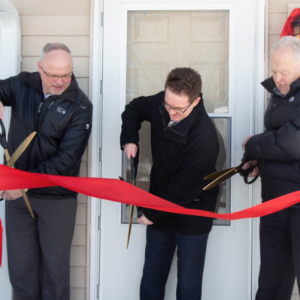 Hope Has Been Renovated

A Letter from Pastor Nick Dyrud, Emmaus Lutheran Church Where do you lay your head at night? Where do you live? It’s...
© 2019 Housing First Minnesota Online. All Rights Reserved
Back to top