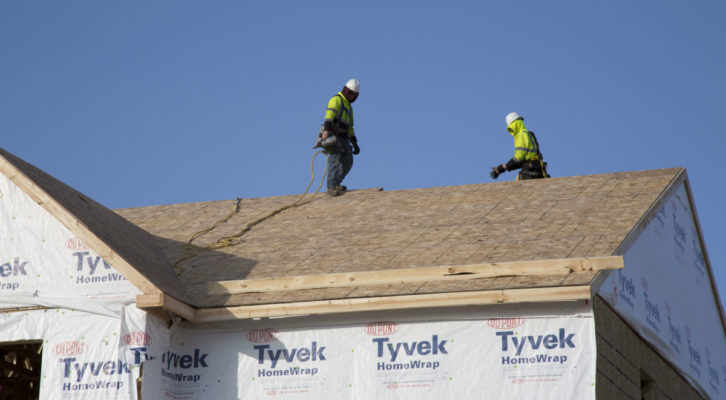 The Fed’s Interest Rate Plan For 2018

At the start of 2017, the Federal Reserve anticipated raising interest rates three times and shrinking its large bond portfolio.  Unlike in 2015 and 2016, where the forecasts made by the Fed were overly optimistic, the 2017 forecast was spot on.  Whether officials at the central bank can pull off a repeat performance of three rate hikes in 2018 will very much depend on two conflicting signals from the two variables that matter most to the Fed: employment and inflation.

Solid job gains have pushed the unemployment rate to just 4.1% in January, a 17-year low.  If the unemployment rate drops as much in 2018 as it did in 2017 — a 0.7 percentage point decline – it would be at a low last seen in the late 1960s. Yet inflation, despite some recent rumblings to the contrary, remains stubbornly soft.  Excluding volatile food and energy, the core inflation rate is just 1.5% — quite a distance from the Fed’s 2% target, despite the very low unemployment rate.

Initially, some at the Fed thought the low inflation rate was due to unusual one-off events such as declines in the price of cell phone service, cars, prescription drugs, and surprisingly weak healthcare and higher education inflation. However, as the inflation weakness has persisted, some Fed officials are beginning to rethink, at least slightly, the belief that employers bid up wages as workers grow increasingly scarce. That said, they still fundamentally believe that once the unemployment rate falls low enough, wages will rise. It’s just taking longer than in the past for this to take place.

At this point, there are several scenarios that can play out.  Ideally, employment growth slows a bit; the unemployment rate falls a bit more but not much; wage inflation starts to rise; and overall economy-wide inflation strengthens.  This would allow the Fed to continue raising rates slowly and not surprise markets. There are, however, several risks to this Goldilocks outcome.

The unemployment rate could drop too low too fast and in the process, ignite inflationary pressures of all sorts. This would force the Fed to raise rates quickly, potentially triggering a recession.  Alternatively, inflation stays low as the Fed slowly raises rates because the unemployment rate keeps falling.  In this case, inflation is pushed even lower, forcing the Fed to stop raising rates. In this scenario, the Fed would have little room to lower rates when the next recession comes, as they would stop raising rates earlier than they would have liked.

Luckily, inflation seems to be finally appearing, and this will allow new Fed Chair Powell to raise rates in 2018 at a measured pace like former Fed Chair Yellen.  But, as was the case in 2015 and 2016, unforeseen circumstances are likely to necessitate deviations from the preferred path.  I, for one, wish Powell luck, but strongly suspect that the economy will be slightly stronger, and that inflation will rise faster than expected, necessitating four interest rate rises — one more than the Fed currently expects.  No matter what happens, 2018 will be bumpier than the economically serene and placid 2017.