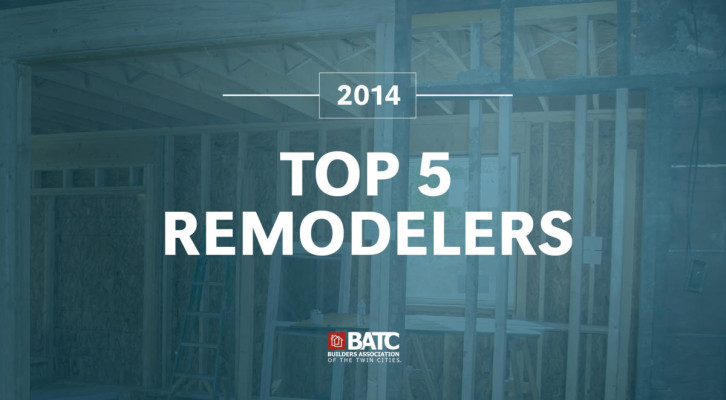 The Top 5 Twin Cities Remodelers in 2014

Results from our recent survey show that PCS Residential, located in Eagan, was the region’s top ranked remodeler in 2014. PCS Residential reported gross revenue at $14.2 million in the 2014 calendar year. As a whole, the remodeling industry has reported steady growth in 2014.

“Not only do these numbers show that we have number of outstanding remodeling companies in the Twin Cities, they demonstrate that coming out of the recession, we’re now seeing remodeling grow and that the average project size is increasing as well,” said BATC Executive Director David Siegel. “Families are finally following through with their remodeling plans after years of worrying if they could afford it.”

Following PCS Residential, the top five were Ispiri, LLC located in Woodbury, with over $8 million in revenue, followed by Kuhl Design & Build in Hopkins, with revenue of $7.3 million, Finished Basement Company located in St. Louis Park, with $7 million in revenue, and James Barton Design Build, Inc, located in Apple Valley at $6.6 million. 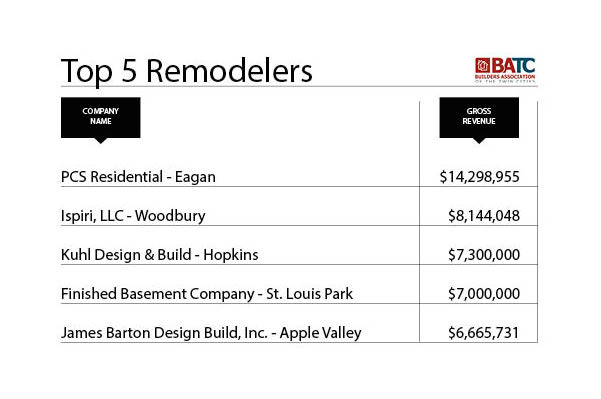 Rankings are based on information provided by survey respondents. Respondent information is believed to be reliable. Each company has verified information to the best degree possible. John Kraemer & Sons as well as Revision, LLC, which according to our data, may have been included in the top 5, declined to participate. 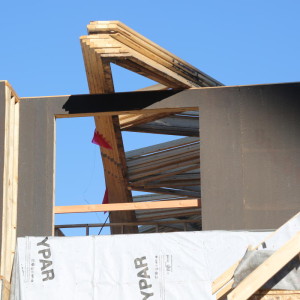 New home construction in the Twin Cities has yet to see the growth economists had predicted it would see in 2015. April's...
© 2019 Housing First Minnesota Online. All Rights Reserved
Back to top