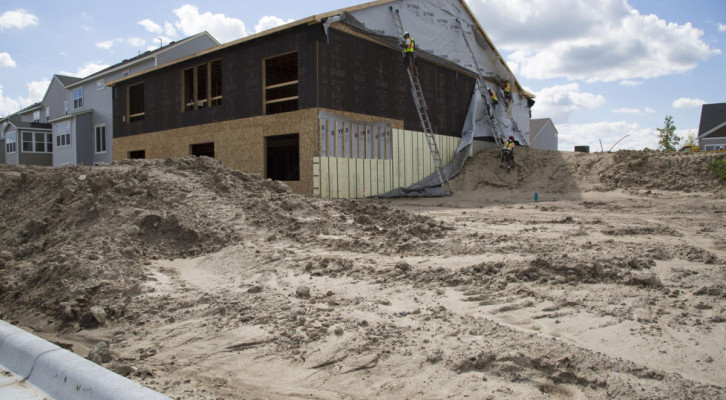 With a drop in the number of permits pulled in October, Twin Cities residential construction fell two percent when comparing year to date statistics over last year. For 2015, single-family permits remain relativity flat, down only one percent from the same time period in 2014. Multi-family permits, however, are down 17 percent year over year.

“Even after several months with little improvement, we remain optimistic that the Twin Cities residential construction market will start to climb,” said Chris Contreras, 2015 BATC President. “With a major victory for homebuilders this month when the Minnesota Court of Appeals ruled the costly and unnecessary sprinkler mandate invalid, we’re confident that we’ve helped to make homes more affordable for all families.”

“We remain disappointed to see Twin Cities home building activity lagging behind much of the country,” said Contreras.

For the month, Minneapolis issued the most permitted units at 242, followed by Monticello with 139, and Mahtomedi was third with 80 units. Rounding out the top five are Maplewood with 53 permitted units and Cambridge with 51 units. 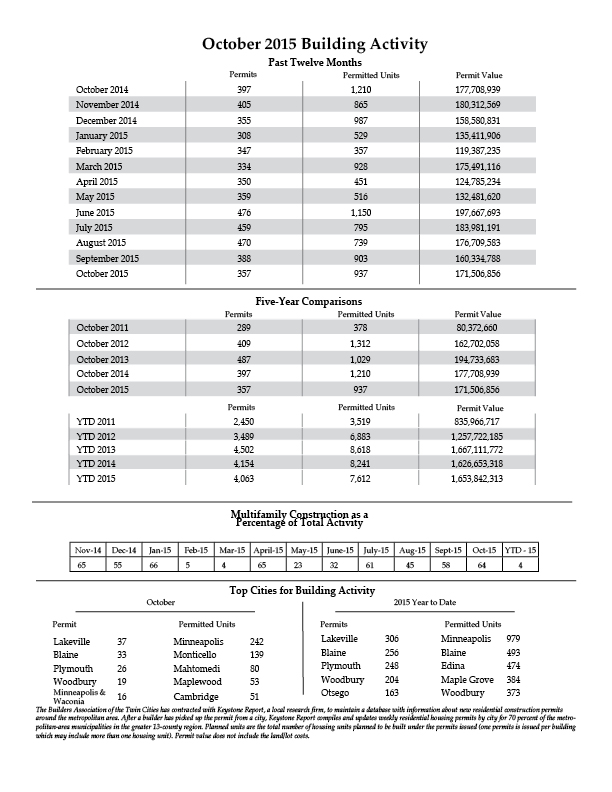 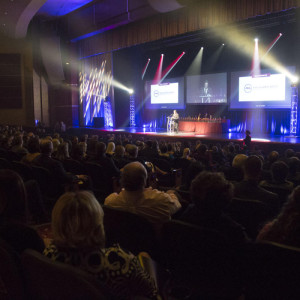 What a BIG Night indeed! Over 600 people attended this year's Building Industry Gala at Mystic Lake where we presented all of our 2015...
© 2019 Housing First Minnesota Online. All Rights Reserved
Back to top