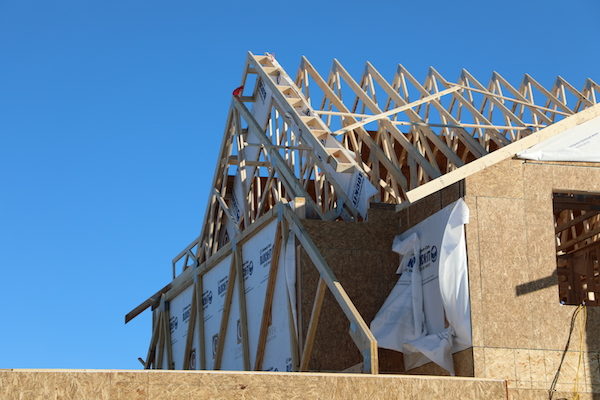 According to data compiled by the Keystone Report for Housing First Minnesota, there were 509 permits issued for a total of 1,310 units during four comparable weeks in the month of March.

“Coming off a very successful Parade of Homes, our builders are busy right now,” said Tom Wiener, president of Housing First Minnesota. “We expect the permit numbers to rise as we get closer to summer and the more active home buying months.”

“The demand is there, but there are several factors that are holding back the market right now,” said David Siegel, executive director of Housing First Minnesota. “Our builders simply can’t build more homes with the number of workers that they have right now. We need to address the workforce challenge and continue to work on the challenge of housing affordability.”

For the month, Lakeville took the top spot with 45 permits issued. Lake Elmo came in next with 39 permits, followed by Plymouth with 34 permits. Rounding out the top five are Woodbury with 28 permits issued and Blaine with 24 permits issued. 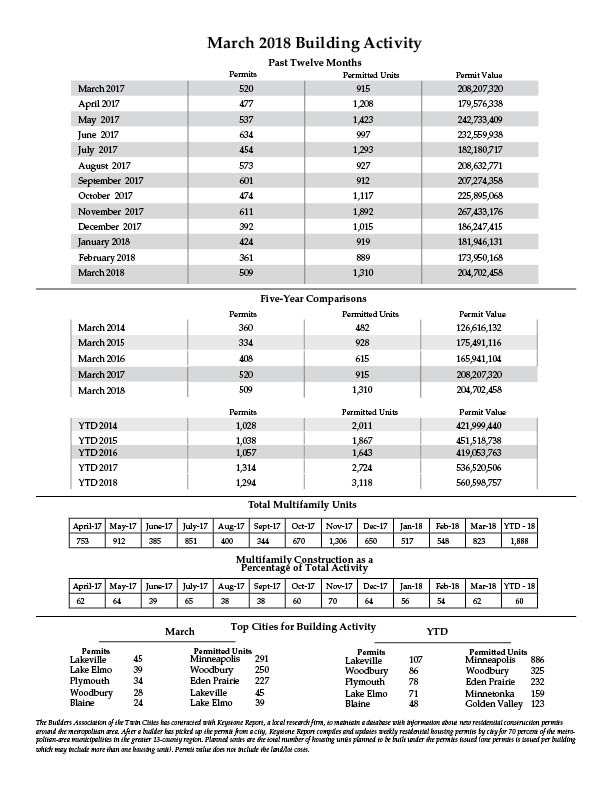 Jobs: They’re Not What They Used to Be 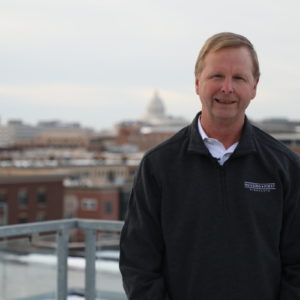