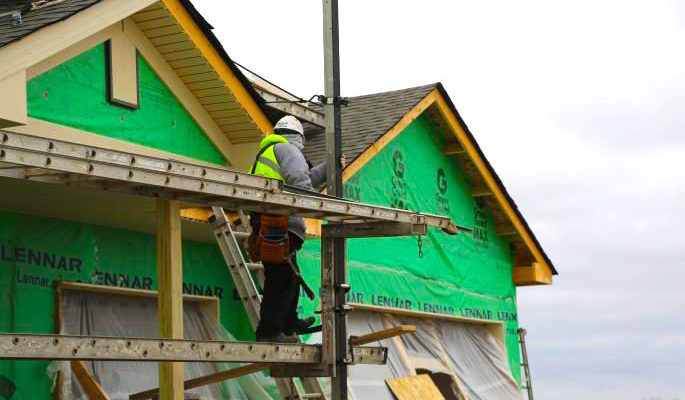 With the help of a surge in single-family construction, June saw the most housing permits pulled in a single month since 2007. Comparing June month-over-month permits were up 19 percent compared to 2015 and single-family permits rose by 24 percent. So far, 2016 is setting the strongest pace since 2007 with 2,507 permits pulled year-to-date.

According to data compiled by the Keystone Report for the Builders Association of the Twin Cities (BATC), there were 571 permits issued for a total of 610 units during four comparable weeks in the month of June 2016.

“Demand is returning as Millennials are entering the market. Our builders are focused on finding new ways to build neighborhoods that are safe and healthy and at a price new home buyers can afford.“ said BATC Executive Director, David Siegel.

For the month, Lakeville issued the most permitted units at 56, followed by Plymouth with 40. Blaine issued permits for 34 total units, and rounding out the top five were Woodbury and Apple Valley with 29 units. 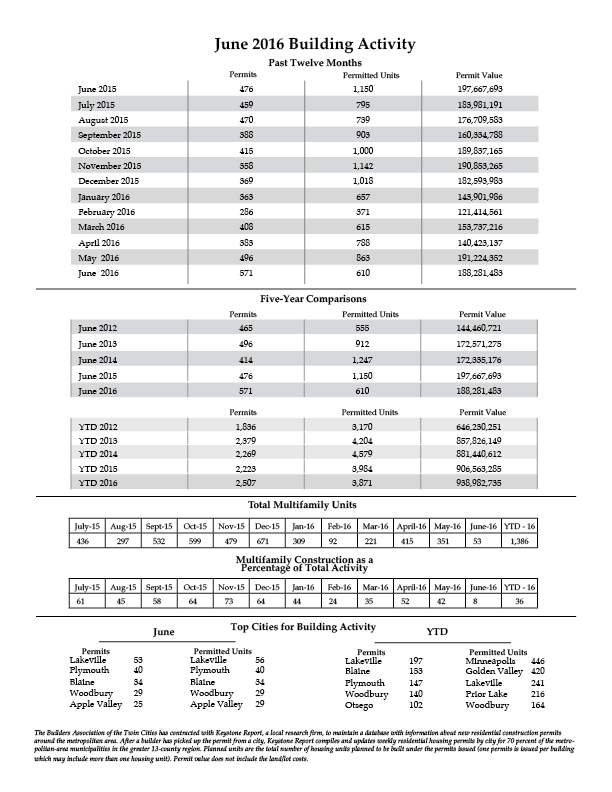 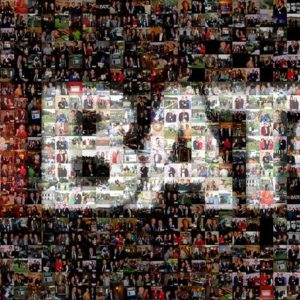 We had 13 new members join BATC in May (9 associates, 3 remodelers, and 1 builder). Help us welcome them to the BATC Family! Amazing...
© 2019 Housing First Minnesota Online. All Rights Reserved
Back to top