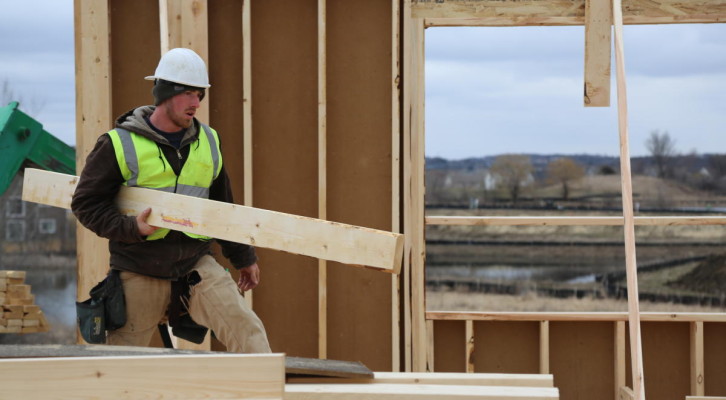 According to data compiled by the Keystone Report for BATC, there were 408 permits issued for a total of 615 units during four comparable weeks in the month of March 2016.

“After a strong spring Parade of Homes, the permit numbers reflect the positive builder sentiment and show that new construction is picking up,” said Meg Jaeger, the Builders Association of the Twin Cities 2016 President. “With the Twin Cities existing housing market seeing one of the best starts to the year in more than a decade, and with extremely low resale inventory, we believe this trend will continue to spread to new construction.”

“We are seeing that first time homebuyers want to become homeowners, but the regulatory burden is still too steep, pricing many of them out of the market.” said BATC Executive Director, David Siegel.

For the month, Golden Valley issued the most permitted units at 172, followed by Woodbury with 40. Blaine issued permits for 26 total units, rounding out the top five were Lakeville with 25 units and Plymouth with 23 units permitted. 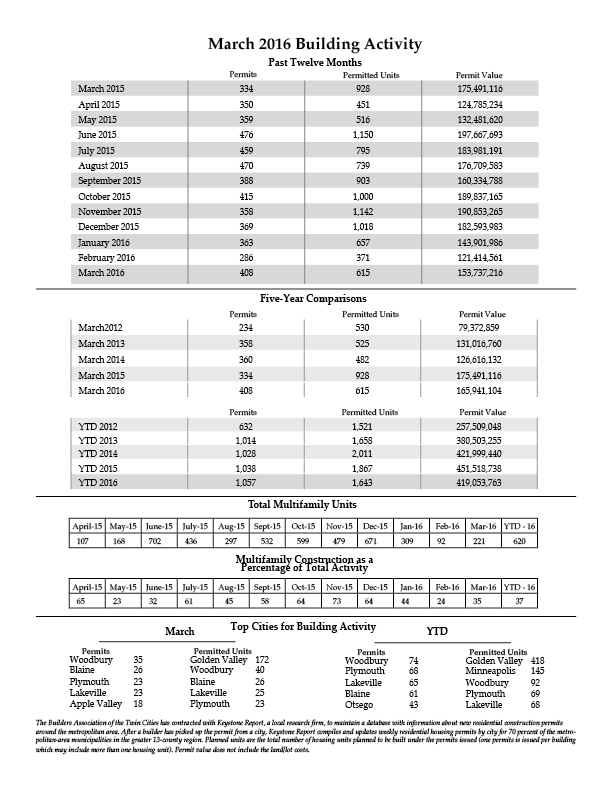 BATC's Biggest Event of the Year 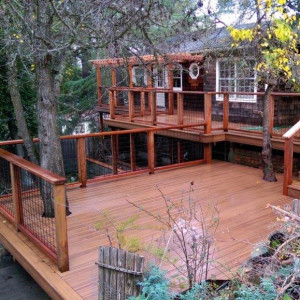 BATC's Biggest Event of the Year

Our award-winning Builders and Remodelers Show (BRS) is the biggest industry trade show in the midwest, and it's the best...
© 2019 Housing First Minnesota Online. All Rights Reserved
Back to top