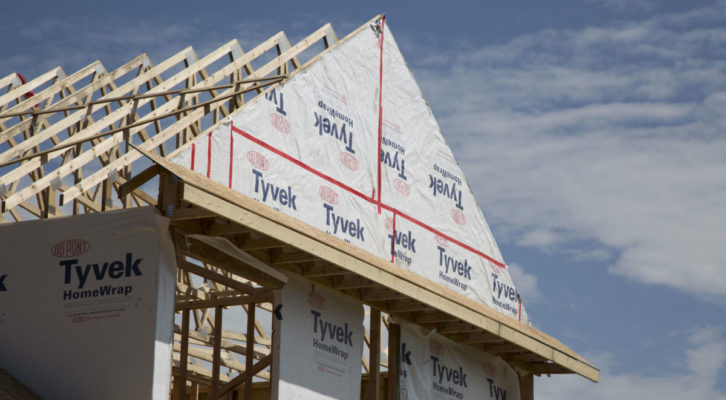 “With mortgage rates falling, the economy steaming ahead and low existing housing inventory, now is a great time to build a home,” said John Rask, president of Housing First Minnesota. “There is serious demand for single-family housing in the Twin Cities and the strong permit numbers we are seeing this month is what we expected to see all year.”

According to data compiled by the Keystone Report for Housing First Minnesota, there were 711 permits issued for a total of 1,480 units during four comparable weeks in the month of June.

“While the uptick in single-family construction is a good sign for the market, the bulk of the demand is at that entry-level price point,” said David Siegel, executive director of Housing First Minnesota. “Until builders can build more at that price, that portion of the market and homeownership in general will remain unattainable for too many. We’re hopeful strides will be taken to change this as our state and national leaders focus more on the housing affordability issue.”

For the month, Lakeville took the top spot with 52 permits issued. Lake Elmo came in next with 46 permits, followed by Blaine with 37 permits and Plymouth with 35 permits issued. Rounding out the top five was Woodbury with 33 permits issued. 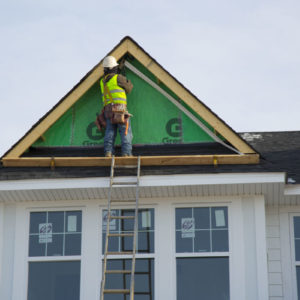 St. Thomas sixth semiannual survey of 30 industry leaders measures future expectations and is designed to be a forecasting...
© 2019 Housing First Minnesota Online. All Rights Reserved
Back to top