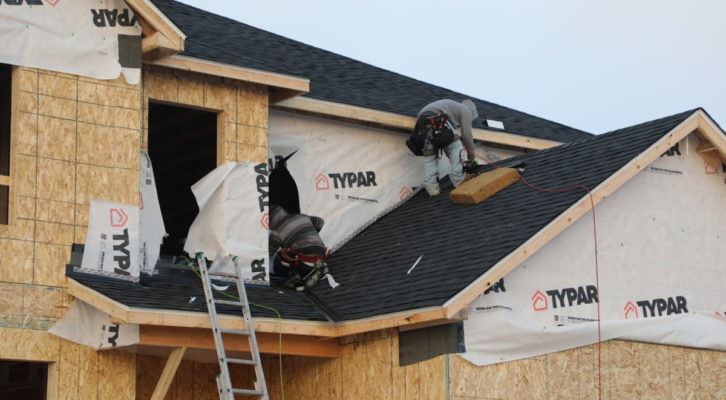 “We’re moving in the right direction, but job growth is slowing, a sign that this recovery will likely take some time,” said DEED Commissioner Steve Grove. “It’s important for Minnesotans to know that many employers are hiring now, and that resources are available to help people prepare for in-demand jobs…”

Construction in Minnesota recorded an employment decline with a 5.9 percent employment loss, or 8,336 jobs, since July 2019. All other industries also saw declines in their workforce year-over-year. Leisure & Hospitality saw the largest decline again with a 29.2 percent drop since last year. The Logging and Mining industry recorded a 20.6 percent loss in jobs since last year. 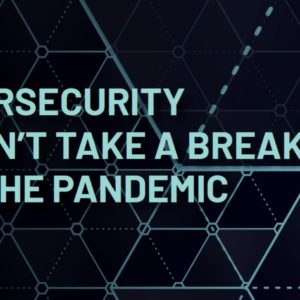