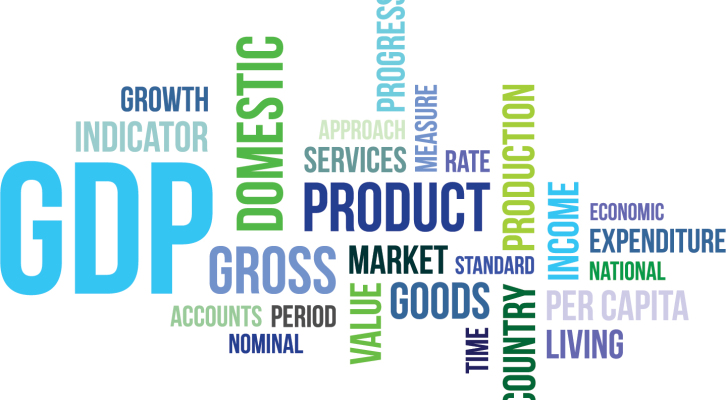 Over the past 60 years GDP growth has been spectacular, averaging close to 4%/year with GDP doubling every 20 years. More recently, GDP growth has been lackluster, averaging about 2%/year since 2000. As a result, GDP now doubles every 35 years. In part this slowdown is due to the recession, slowing population growth and a lack of corporate investment in plant and equipment. These are temporary problems that should not be overblown.

By contrast, those who believe in “Secular Stagnation” ascribe the recent GDP slowdown to the fact that our economy is mature, that our best days are behind us and that technology can no longer deliver like it has. While I think the notion of Secular Stagnation is bunk, our GDP growth of the last century or century and a half has been, without a doubt, artificially inflated. This is because we have ignored the “law of unintended consequences.”

Every time we invent something new, more often than not, something unexpected goes wrong. Burning coal, which brought about the industrial revolution, badly fouled the air leading to the premature deaths of millions. The automobile helped usher in acid rain, gaining access to cheap sugar created tooth decay, working at computers all day is making us fat, asbestos causes lung cancer, antibiotics create super bugs, aerosol almost destroyed the ozone layer, leaded gasoline lead to lead-poisoning, chemical dumping and the burning of fossil fuels releases mercury into the air and from there, rainfall washes it into the ocean and into fish. And now we face the enormously expensive issue of global warming. (And don’t even ask about Dodd-Frank).

My point is not that technological progress is bad. Quite the contrary, it’s great, but it’s not quite as great as we think because the negative consequences arising from it are never accounted for. The premature death of a coral reef, the rise in skin cancer rates and the eutrophication of coastal waters – to give just a few examples- are ignored when calculating GDP. And these costs, along with the costs of remedying these damages are both large and unknown. Moreover, monies spent cleaning up the messes caused by technological progress actually make GDP bigger. Now that we are more aware of “unintended consequences” we may be less optimistic about the future. And GDP growth going forward may be slower than in the past, but this is not due to Secular Stagnation. It’s simply a sign of economic maturation along with a better awareness of our impact on the planet.

Moreover, this realization should not cause us to give up on technological innovation. As a matter of fact, the only way to fix the problems mentioned above is with more technology. Genetically modified food is the only way we are going to feed the fast growing population of the planet and the impact of global warming and rising sea levels will only be mitigated with new building technologies and improved energy sources, even though they will undoubtedly cause unintended consequences.

Compared to 10, 20 or 30 years ago, GDP growth appears to be slowing. Some of the reason is cyclical, but some is because our estimates of earlier GDP growth were excessive because we did not take into account the unintended consequences of new technologies. What is for sure is that if we stop designing and applying new technologies to solve problems, GDP growth will slow further.

Past and Current BATC Directors Came Together Last Night

Our BIGGEST Night of the Year 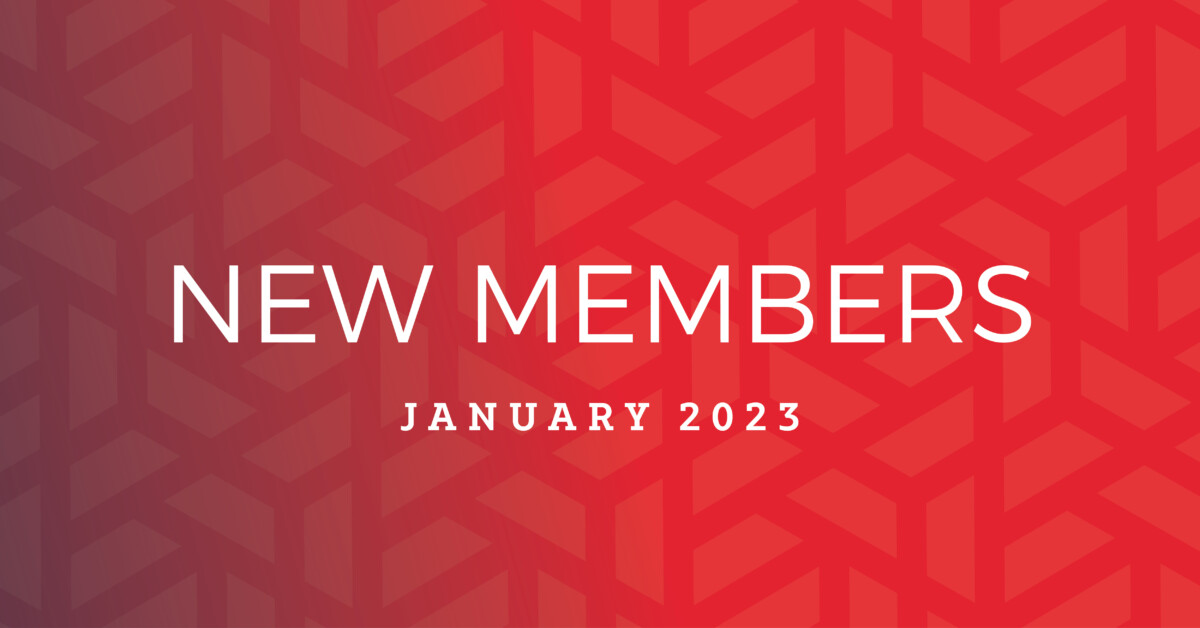 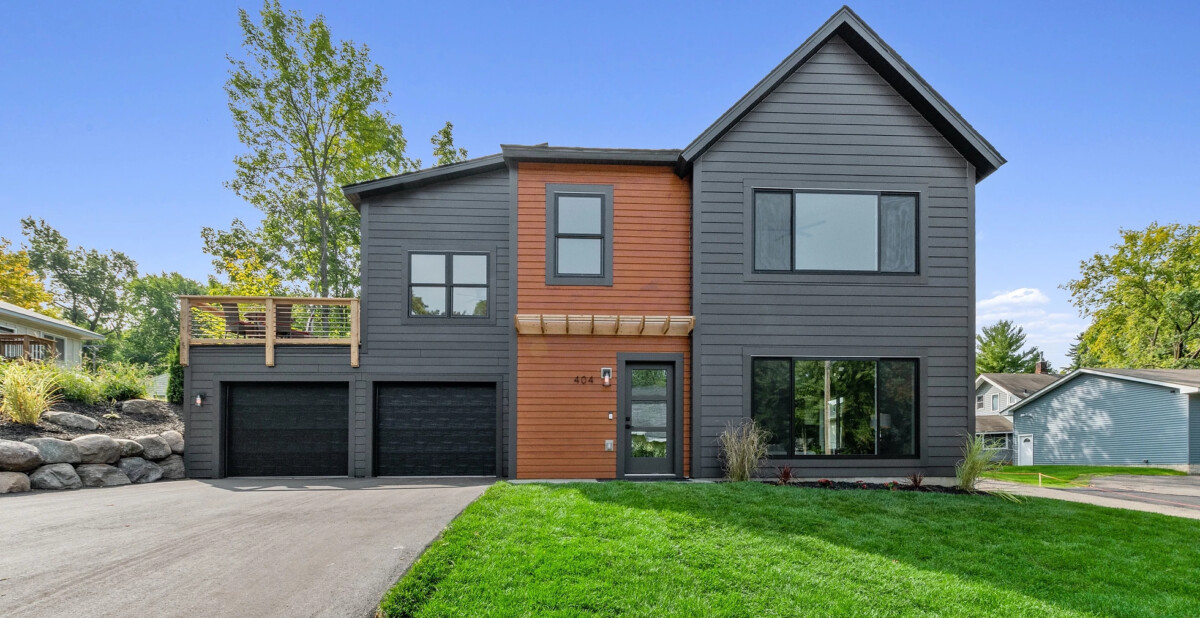 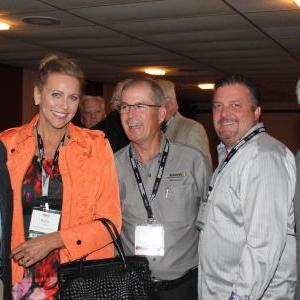 Past and Current BATC Directors Came Together Last Night

A great time was had by all at BATC's Directors Dinner held last evening at Nye's Polonaise in Minneapolis. It was fun to watch...
© 2019 Housing First Minnesota Online. All Rights Reserved
Back to top