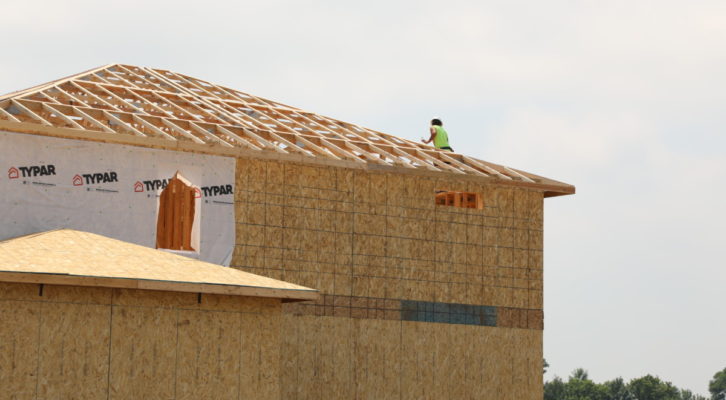 It’s well known that when demand for certain workers rises, wages for those workers most in demand also tend to rise. Clearly, the demand for residential construction labor is incredibly high these days. With U.S. wages growing at a 5 percent annual pace, residential construction worker’s wage growth is almost double the 2.9 percent pace of wage growth for all other workers.

According to data from the U.S. Bureau of Labor Statistics, wages for all private-sector workers have been steadily increasing since the start of last year, rising between 2.6 percent and 2.9 percent year-over-year. At the start of 2017, wages for construction-industry workers were growing slightly slower than wages for other workers – around 2.5 percent. As of March 2018, they are now growing at 3.8 percent per year. The shift is even more pronounced for residential construction workers. Their wages were growing around 2.4 percent per year at the start of last year, but are now growing at a 5 percent annual pace. 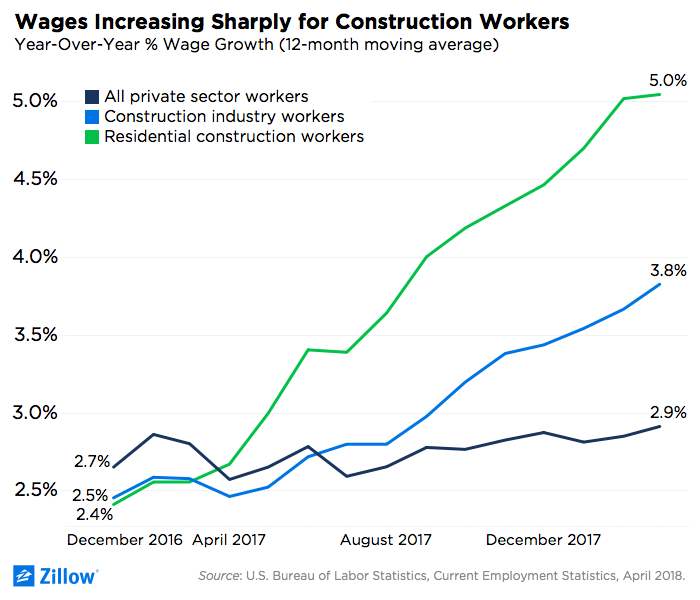 If construction activity was surging as well, it would make sense that wages would be rising as well. But, instead the sharp rise in wages and the slower growth in housing starts are a sign that the labor shortage is hampering home builders ability to ramp up construction. 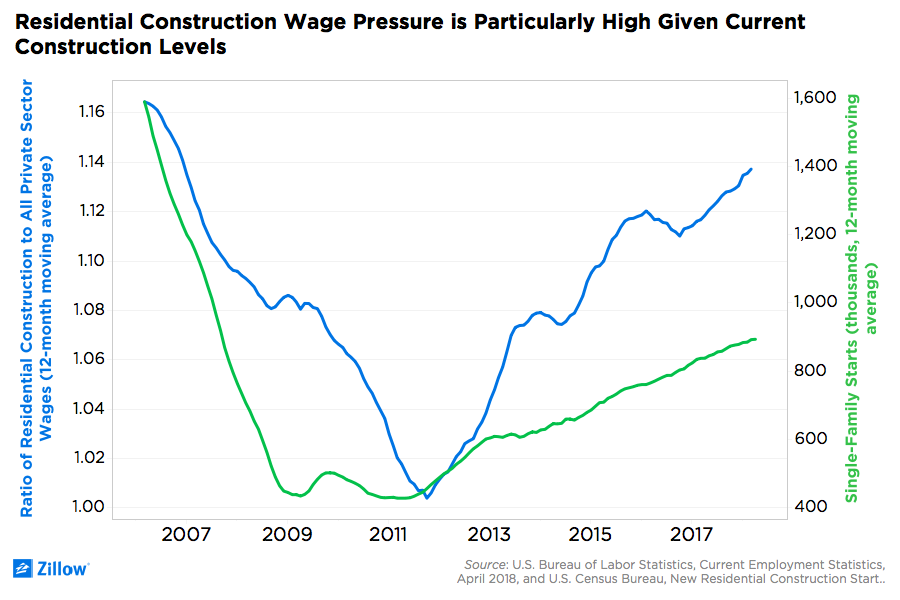 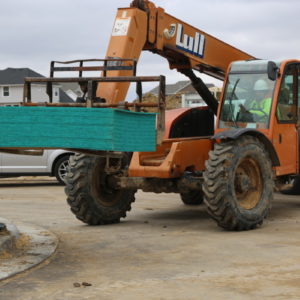 Despite more political uncertainty than usual emanating from Washington, the next 12 months are shaping up well. The odds...
© 2019 Housing First Minnesota Online. All Rights Reserved
Back to top