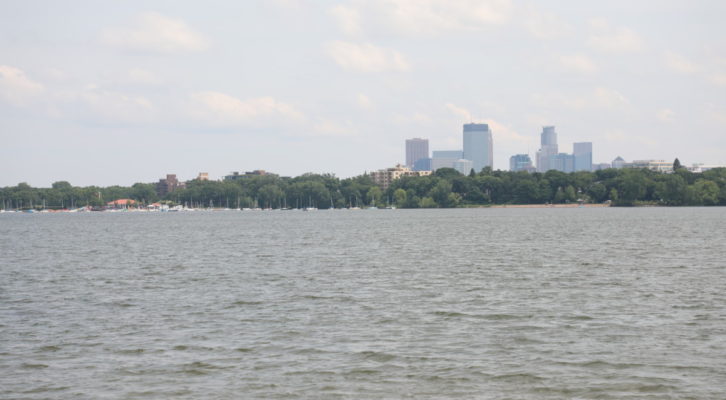 BATC-Housing First Minnesota has weighed in on the City of Minneapolis’s proposal on subsidized housing last week.

The proposal, known as Inclusionary Zoning, requires that at least 10% of the units in developments with 10 or more units shall be affordable to and occupied by households earning 80% or less of the area median income (AMI).

In order to lower the costs of housing for those at or under 80% AMI, renters and homebuyers in other units in the same development would face higher housing costs, as these buyers and renters pay for the subsidized portion of the “affordable” units on top of their own housing costs.

David Siegel, executive director of BATC-Housing First Minnesota, in the letter to the City of Minneapolis said that while city and BATC-Housing First Minnesota share the goal of increasing housing affordability, this proposal will have the opposite effect: “The proposed inclusionary zoning requirement will negatively impact the housing industry and those who seek homeownership opportunities in Minneapolis and beyond.”

Siegel added that the proposal is unlikely to achieve these goals for several reasons:

In place of the proposal, BATC-Housing First Minnesota suggested the city examine ways to truly reduce the cost of housing in Minneapolis, including substantial zoning flexibility, regulatory reform, and innovative financing.

Latest Survey of Twin Cities Home Builders Finds Them Optimistic For 2019, But With Some Concerns

Eisenberg Report: The Economy is Not Overheating 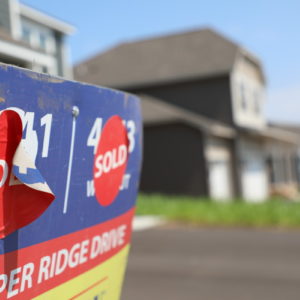 Latest Survey of Twin Cities Home Builders Finds Them Optimistic For 2019, But With Some Concerns

St. Thomas’ fifth semiannual survey of 30 industry leaders measures sentiment and is designed to be a forecasting tool....
© 2019 Housing First Minnesota Online. All Rights Reserved
Back to top