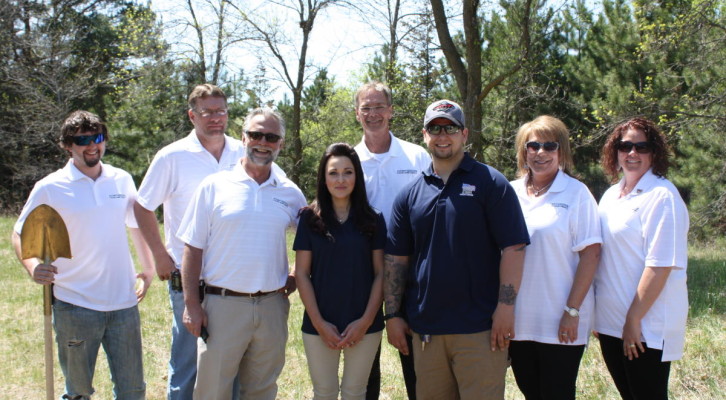 We’ll be celebrating this weekend and hope you will join the BATC Foundation in welcoming Army SPC Marco Solt and family to their new home. In collaboration with Homes for our Troops (HFOT) and the professional excellence of BATC Foundation build-partner Accent Homes, landscape-partners Bachmans and Southview Design, plus 100 vendor-partners, staff and volunteers, this beautiful, fully accessible home and yard is a must see. All BATC members and families are welcome to come celebrate Army SPC Marco Solt and family at the Key Ceremony and then tour the home.

The Solt family story is remarkable and reflects the fortitude needed by many of our Veteran families. Marco met Gena while stationed in Germany. Within six months of being married, what many of us call the honeymoon period, Marco was deployed to Afghanistan and injured by a 250-pound Improvided Explosive Deviice (IED). He was routed from Bagram Airfield to Germany’s Ramstein Air Base and on to Walter Reed General Hospital in Washington D.C. to recover. Marco’s legs were amputated below the knees and he was fitted with prosthetics. In the chaos of these transitions, Marco, at twenty, was personally awarded the Purple Heart by President Barack Obama.

Through the entire ordeal, Marco described his wife Gena as “the most loving, caring and toughest woman he knows” comparing her to many of his comrades. Gena was at Walter Reed Hospital within three days of Marco’s military arrival. In that time, Gena had transitioned from her position as a hotel manager, visited Marco at Bagram, expedited the processing of her U.S. Visa, arranged the move of family possessions, booked a flight to and secured living arrangements in Washington D.C. “She’s like the wind” Marco said with a bit of hero worship.

Now, several years removed from the crisis, Marco is thankful for his wife, two-year old son Devin and the baby boy the Solt’s are expecting. Marco talks of his family’s culture of thankfulness as well as the non-judgemental nature he is teaching his son. Marco continues investing in recovery, in ensuring that he and his wife are not part of a broken-family Veteran statistic. And he talks about the future. He is working on his degree in non-profit management with a vision to work for the Band of Brothers Outdoors where he volunteers. As a hunter, fisherman, and all-around outdoorsman, Marco talks of the healing and meditative nature he finds being outdoors as something he wants to share with other Veterans.

It has been a privilege for BATC Foundation and our partners to work on an accessible home for the Solt family. We honor Marco’s service, the sacrifices of the family, and the leadership both Marco and Gena provide our community through their humanity, hard work and grace under difficult circumstances. And so we say to Marco, Gena, Devin, and let’s not forget the other family members, Tyson the bull dog, and Vito the boxer, welcome home and thank you for being part of our community. 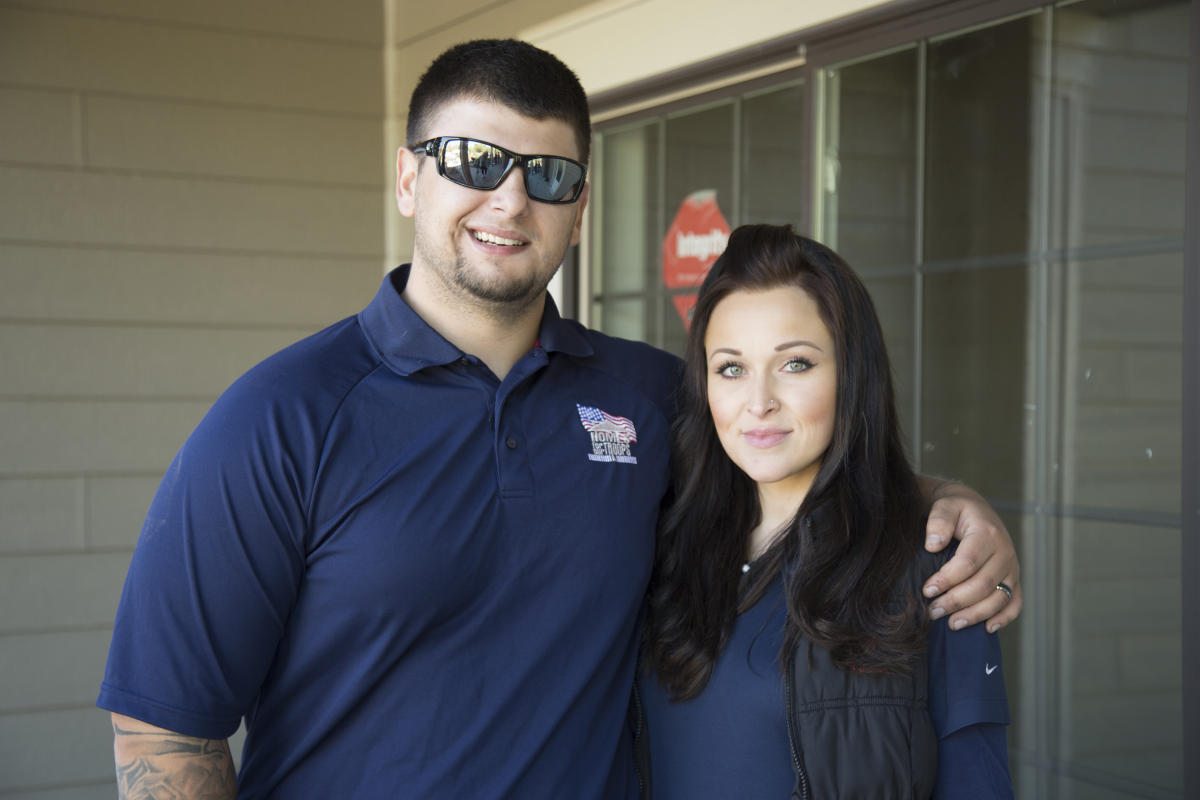 Marco and Gina at the Solt Volunteer Day 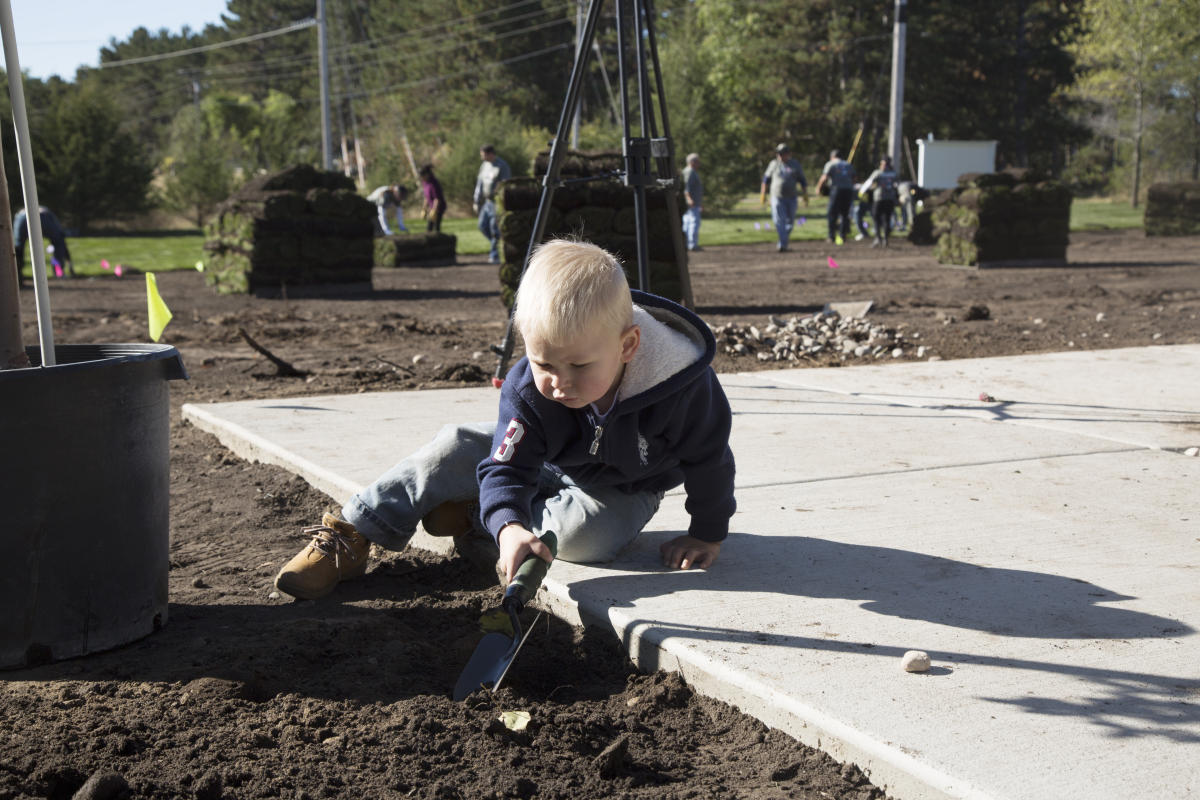 The Solt’s son Devon playing in the dirt 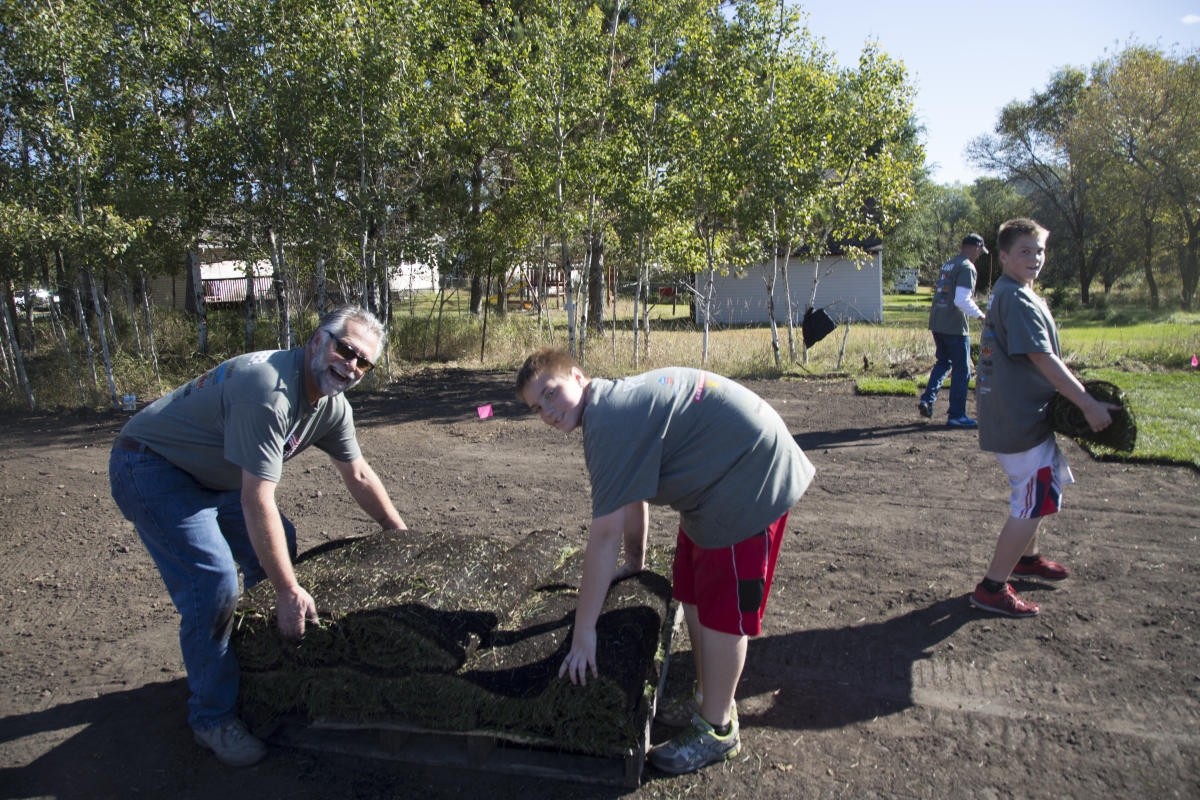 Volunteers lay sod as construction continues at the Solt home 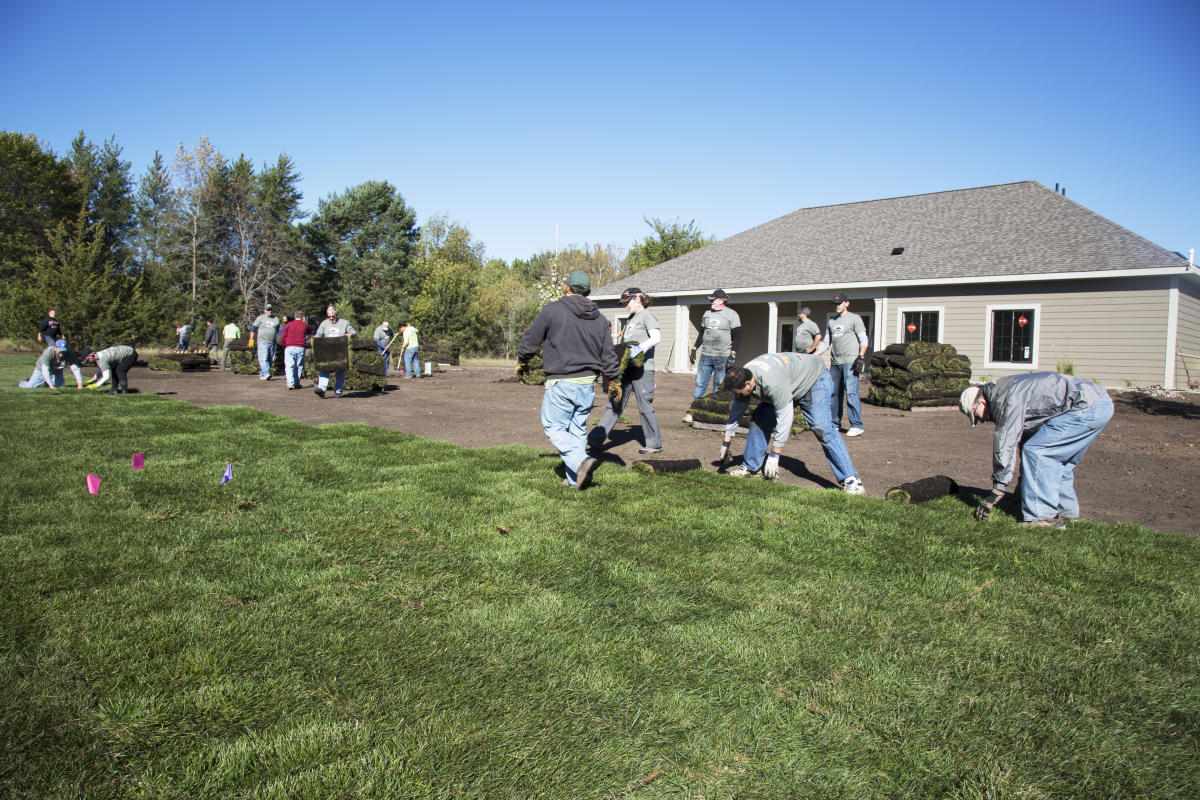 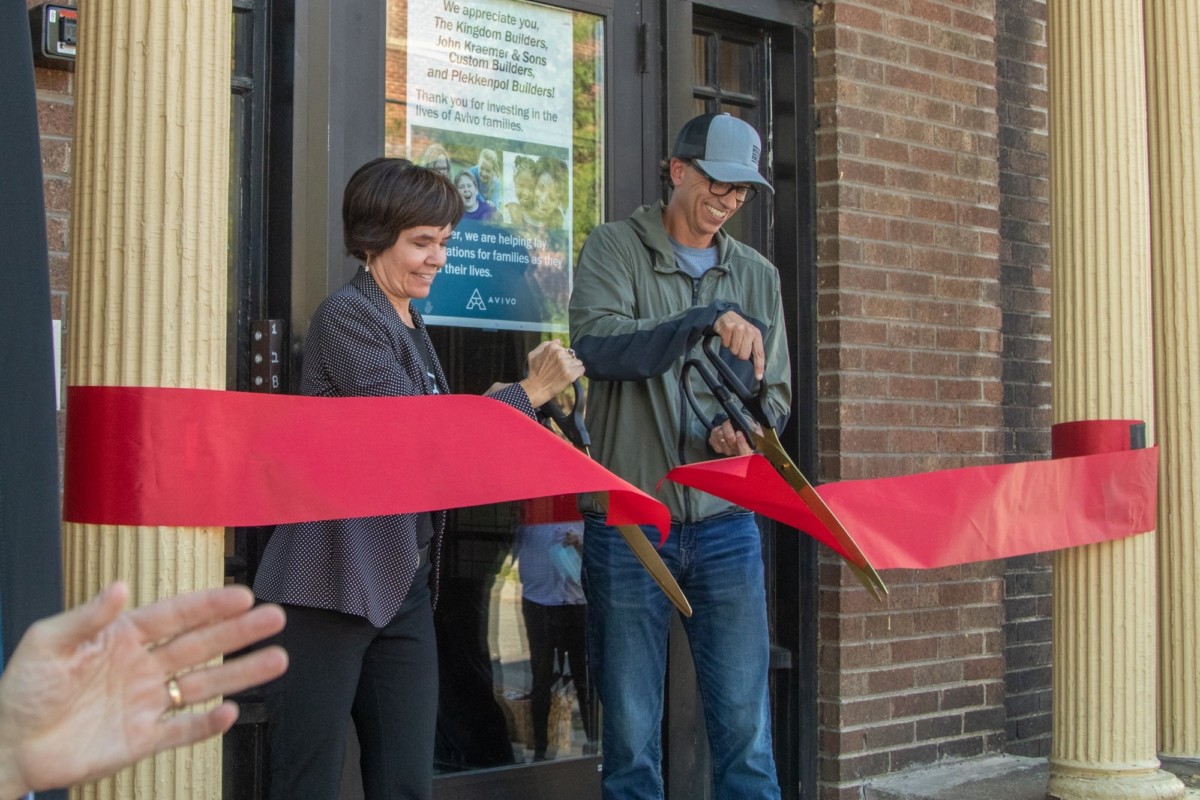 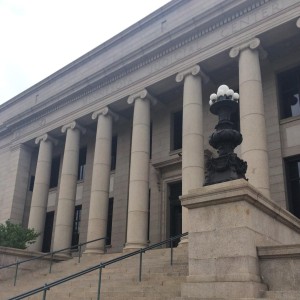 The Minnesota Department of Labor and Industry has filed a petition requesting that the Minnesota Supreme Court review the court...
© 2019 Housing First Minnesota Online. All Rights Reserved
Back to top