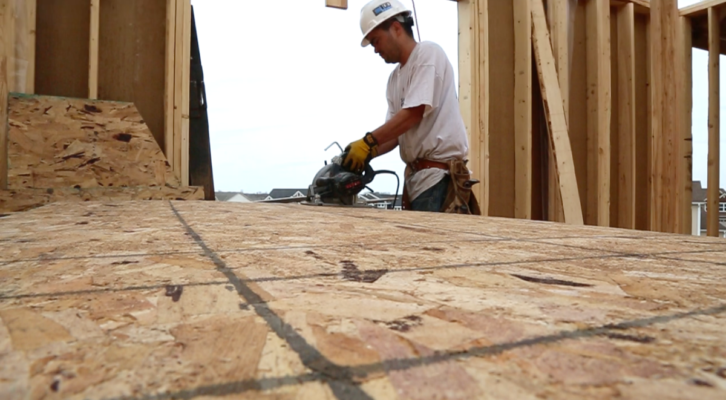 2016 Marks Best Year for Residential Construction in a Decade

“Owning a home is still very much a part of the American Dream and the 2016 permit numbers show that it’s becoming a reality for more families,” said Meg Jaeger, the Builders Association of the Twin Cities 2016 President. “We expect to see continued growth into 2017 as homebuilders continue to build safe, durable homes in communities families love.”

“While the growth we’ve seen in 2016 is promising we also know that we are still below what’s considered normal levels for residential construction,” said BATC Executive Director, David Siegel. “Our efforts at the capitol in 2017 will feature incentives for first time homebuyers and regulatory reform that will allow help Minnesotans afford a secure future.”

For 2016 as a whole, Lakeville took the top spot with 401 permits pulled. Blaine came in next with 309 permits, followed by Plymouth with 286 permits, Woodbury with 270 permits, and Otsego with 214 permits pulled. 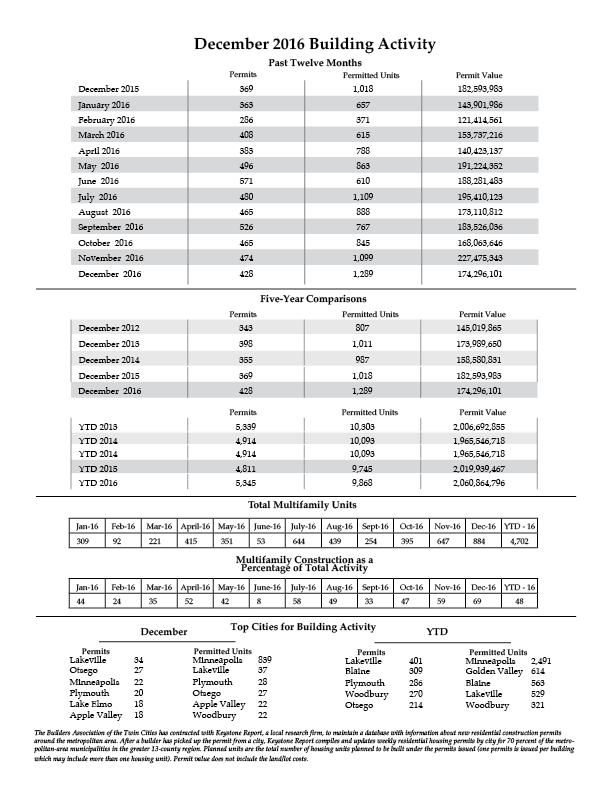 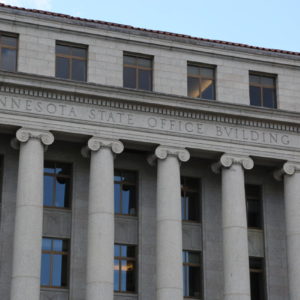