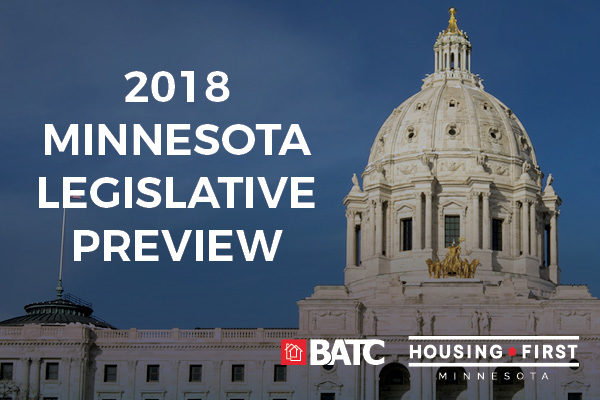 The 2018 Legislative Session promises to be one for the record books, and it hasn’t even gaveled in yet. On Tuesday, February 20 the Minnesota Legislature will begin with many issues that the body will need to address before the constitutionally-mandated adjournment of May 21. 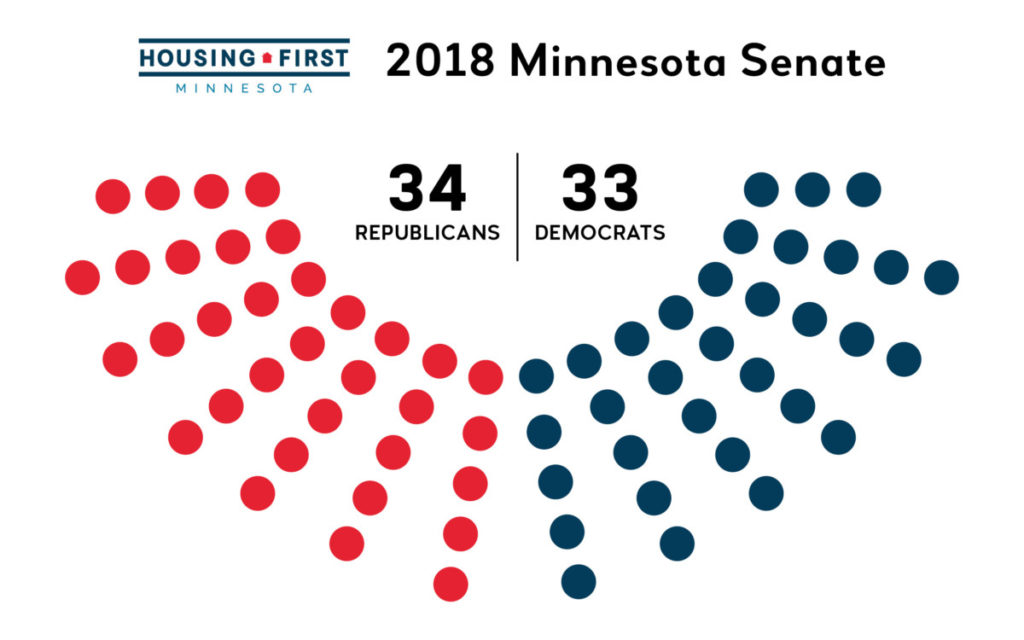 Next, comes an additional constitutional question of holding two elected offices at once. When U.S. Senator Al Franken resigned amid sexual harassment allegations, Gov. Dayton appointed then Lieutenant Governor Tina Smith to fill Franken’s spot. The Minnesota constitution states that the most recent Minnesota Senate President shall become Lieutenant Governor if a vacancy occurs. Enter Senator Michelle Fischbach of Paynesville. With a one seat, Republican majority, Republicans and Democrats are at odds over Fischbach having the authority to maintain her Senate seat, while serving as Lieutenant Governor. Expect the courts to have a say in this matter. 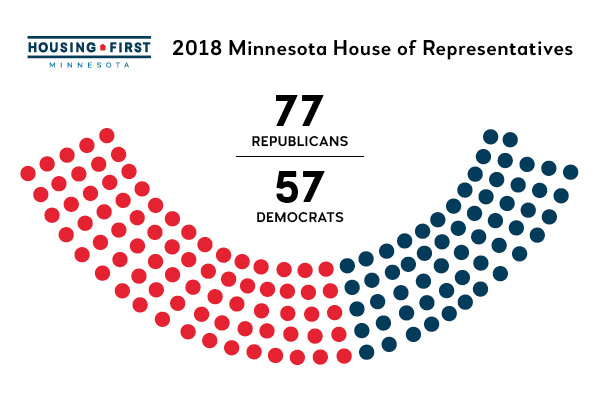 Finally, Congress and President Trump passed and signed into law a fairly large bill in December in tax reform. The Minnesota legislature and Governor will now have to discuss what the state should conform to. Expect this to be the number one issue this session.

All of these issues and more will be addressed in the coming months. Your Housing First Minnesota advocacy team will be present and active as the session progresses, as we once again team up with the Minnesota REALTORS with the second go-around of the Minnesota Homeownership Initiative.

Here are the housing industry priorities for the 2018 Legislative Session: 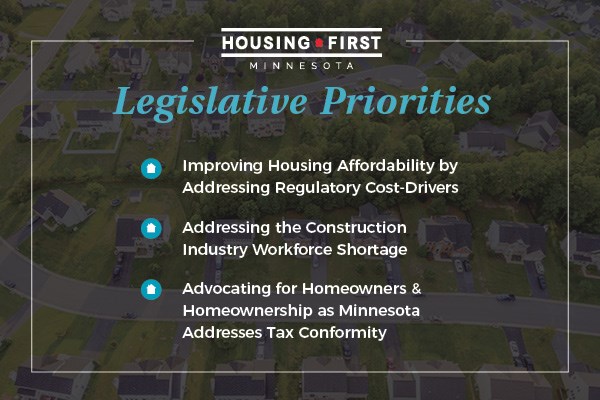 How can YOU get involved? 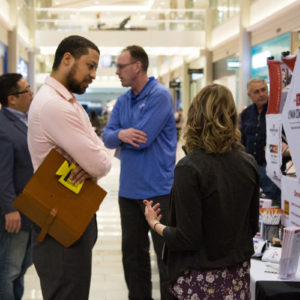 Our sixth annual Housing Industry Career Fair was held this Tuesday, Feb. 13, 2018 at the Mall of America. Over 200 job opportunities...
© 2019 Housing First Minnesota Online. All Rights Reserved
Back to top