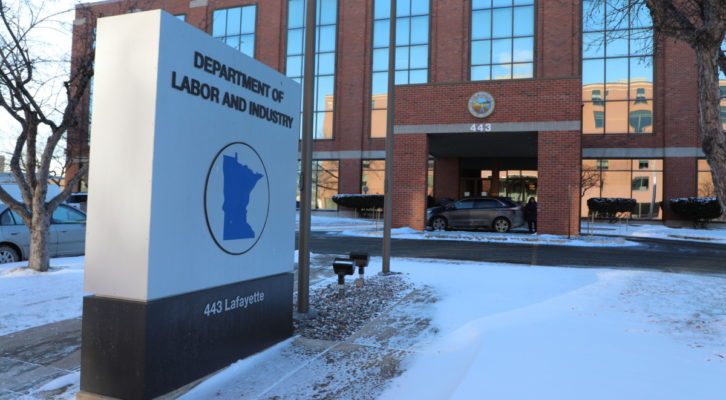 Despite the added focus on home affordability, several important affordability issues have already risen during the first weeks of meetings: 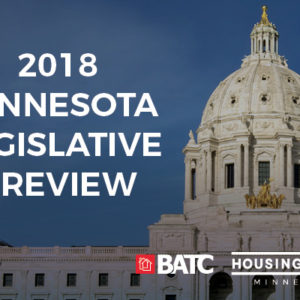 The 2018 Legislative Session promises to be one for the record books, and it hasn't even gaveled in yet. On Tuesday, February...
© 2019 Housing First Minnesota Online. All Rights Reserved
Back to top