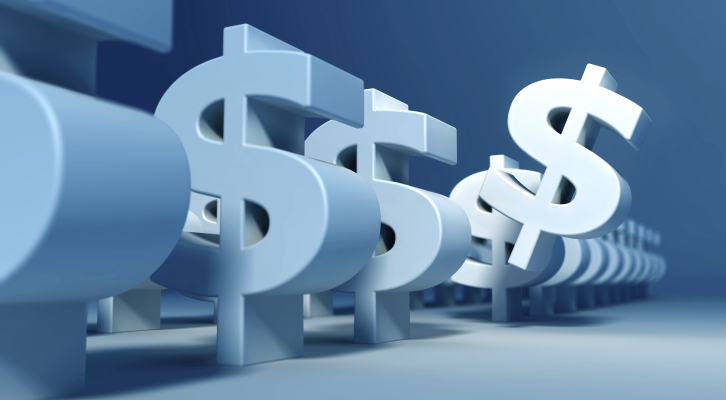 Major changes were made in the Affordable Care Act by “final rules” issued on February 12 by the U.S. Treasury and the IRS. These are the changes that are most likely to impact our members:

Other changes that have received less attention include:

The following news segments from KAAL and KARE 11 address the No Sprinkler Mandate issue. Take a look:
© 2019 Housing First Minnesota Online. All Rights Reserved
Back to top