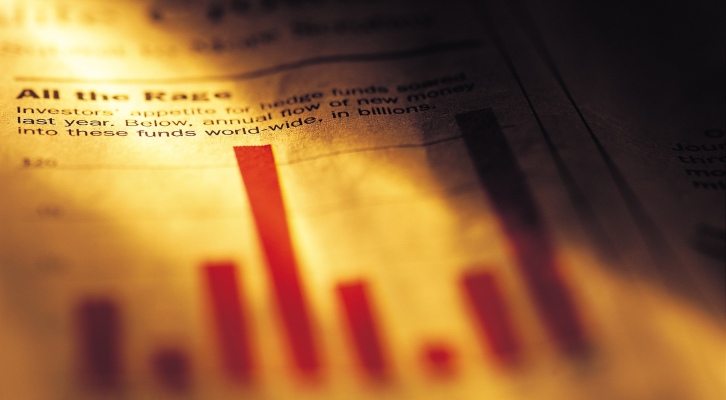 Over the last eight months interest rates have gyrated more dramatically than in years. This process has not only whipsawed investors but seriously called into question the nascent housing recovery. After all, how can housing starts rise from their near historic lows if rates are one percent higher than they were in late spring and with interest rates expected to rise somewhat higher over the course of 2014? Is not the housing sector highly interest rate sensitive? And isn’t the Federal Reserve deliberately buying tens of billions a month in mortgage backed securities to keep 30-year mortgage rates low to help the housing market? Relax. While new residential construction is indeed interest rate sensitive, it is also heavily dependent on other macroeconomic factors and they will more than compensate for the recent rate rise.

Interest rates are the cost of borrowing money. When times are good and economic growth is robust, interest rates rise because investors borrow funds for investment purposes while households borrow to finance purchases of cars, houses and other big ticket items. This increase in demand raises rates and this rise is healthy. Returning to our thermometer analogy, this would be like a rise from 96 to 98 degrees. Sometimes, however, the economy grows so fast that shortages of workers and supplies start to materialize, resulting in inflation. If allowed to fester, inflation can spin out of control. That is why interest rates continually rose during the 1960s and 1970s. Eventually, things got so bad the Federal Reserve raised rates to 20% to weaken the economy and squeeze inflation out of the system. This would be equivalent to a rise in body temperature from 103 to 105 degrees. This rise was necessary but was a sign of a profoundly sick economy.

Until recently, despite amazingly low interest rates, no one borrowed; witness the ridiculously low levels of new home construction and investment in plant and equipment by firms, because everyone was pessimistic about the future. This would be akin to fall in temperature from 95 to 93, a bad sign. However as the economy improves, and trust me it is, albeit way too slowly, and as we become increasingly optimistic about the future, interest rates will rise and this is what is finally starting to happen. The thermometer is now in the process of going from 94 to 95.

In this early phase of the recovery, firms hire workers, begin buying equipment and start building plant. As a result, unemployment rates decline, wages start rising and household spending increases. And this boosts GDP growth, which results in yet more corporate spending and more household consumption on, among other things, housing. Given the immense slack in our economy this process could last several years, accompanied by slowly rising interest rates akin to the thermometer rising from 96 to 98.6!

Elliot can be reached at Elliot@graphsandlaughs.net.

Beltway Perspectives: Reservations About The Dollar 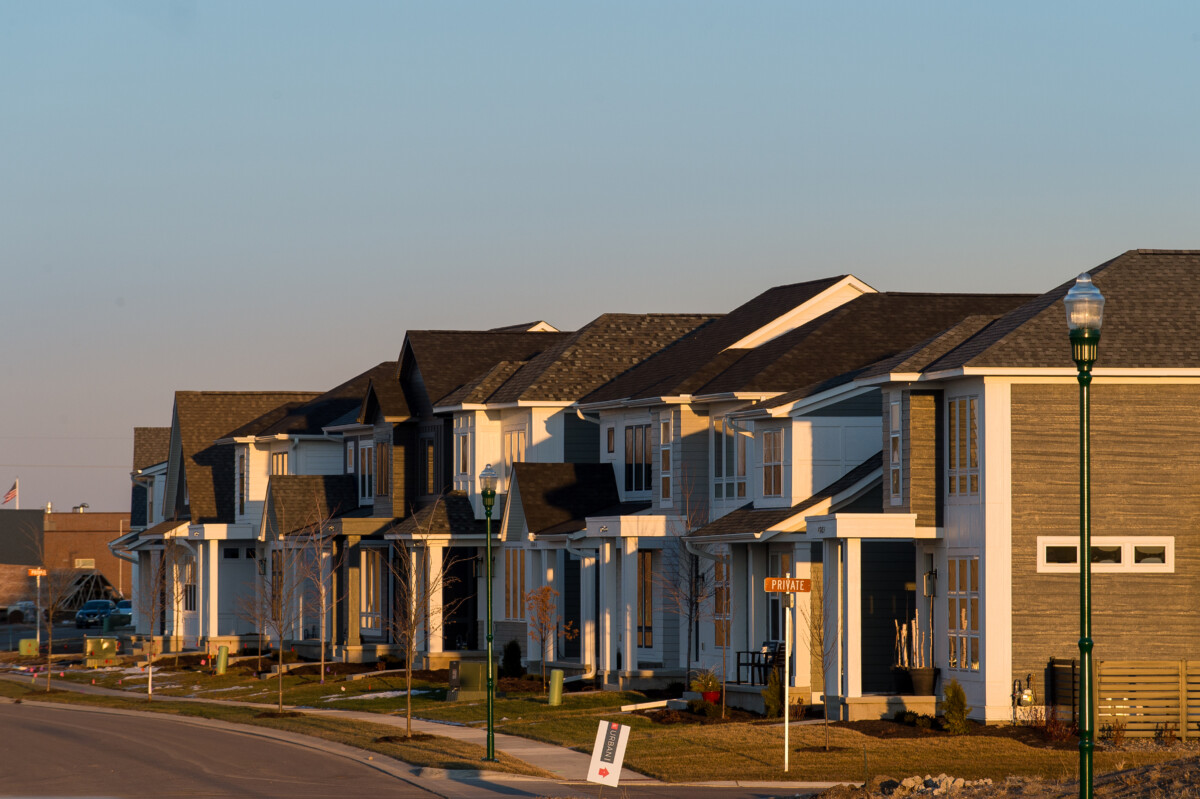 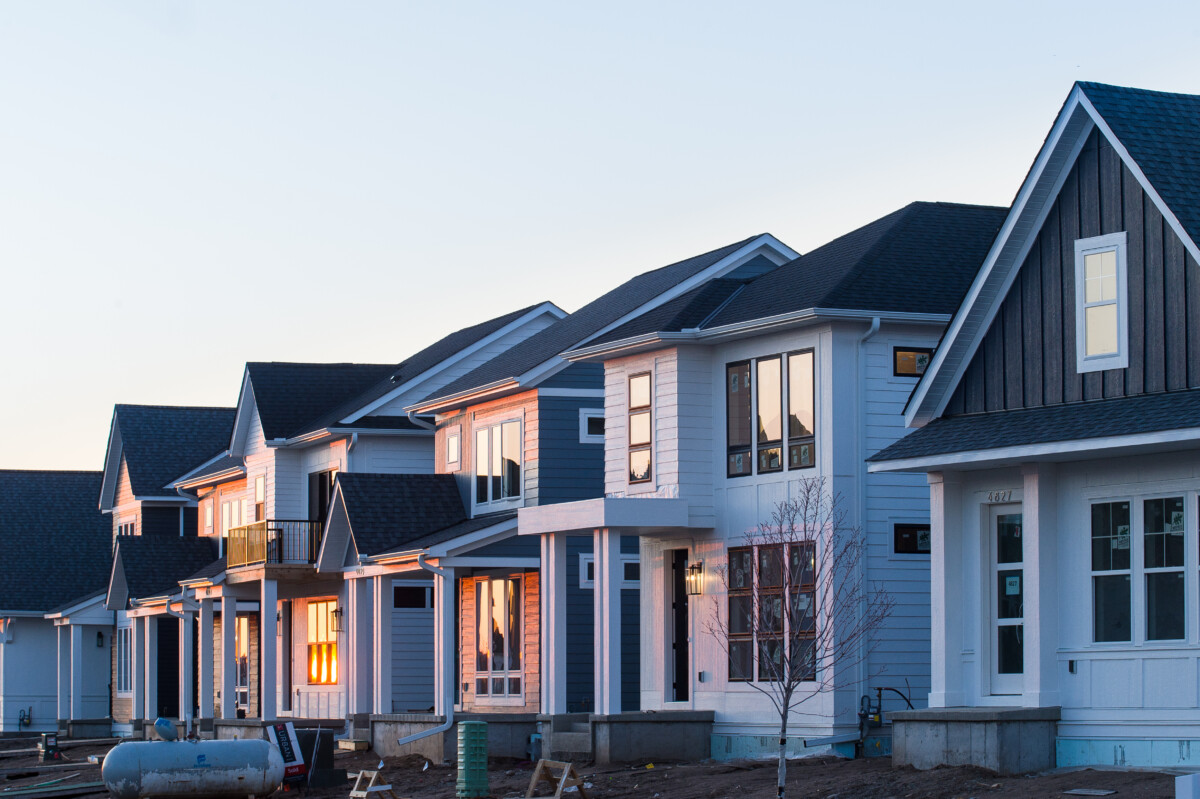 Helping Your Customers Understand the Market 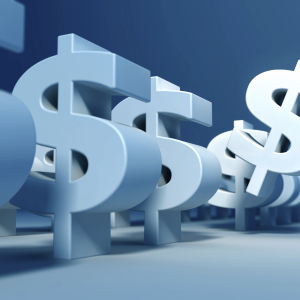 Major changes were made in the Affordable Care Act by "final rules" issued on February 12 by the U.S. Treasury and the IRS....
© 2019 Housing First Minnesota Online. All Rights Reserved
Back to top