Beltway Perspectives: Reservations About The Dollar

Since the start of the Great Recession of 2008 and the Fed’s decision to inject trillions of dollars into the banking system, there has been constant talk of the US dollar losing its position as the world’s reserve currency, the position it has held since the end of WWII. After all, our debt is huge and growing, DC is thoroughly dysfunctional, our share of the world economy is shrinking and China is increasingly pushing for a post dollarcentric financial system. Despite all the concerns above, the dollar’s position as the reserve currency of the world is safe for a long while.

First, which currency can realistically unseat it? The British pound is simply too small to do the job as the British economy is about 1/7th the size of the US economy. As for the euro, while it is large enough, there are too many structural problems including weak growth, over taxation, an inflexible central bank and the outside possibility of the collapse of the monetary union to entice many central banks to significantly increase their euro holdings.

As for the Yen, Swiss Franc or Chinese renminbi, you have got to be kidding! With a debt to GDP ratio greater than that of Greece, Japan makes the US look downright fiscally responsible. Moreover, Japan and Switzerland are both pushing down the value of their respective currencies making them that much less appealing to hold. Lastly, the renminbi does not freely float and there are significant foreign exchange controls in place. As a result, it will take at least a decade before China has the necessary legal framework and deep and open financial markets that are a necessary prerequisite before the renminbi can become a credible reserve currency competitor.

Second, because of increased capital flows between nations due to increases in trade and investment, central banks have been repeatedly told by their respective governments to hold larger quantities of safe and easy-to-sell assets which can be easily liquidated in time of crisis. As a result, total foreign reserves have nearly quadrupled in the past decade and this has dramatically increased the demand for dollars. For example, when foreign capital suddenly flees a developing nation, it puts downward pressure on the local currency. By selling some of its dollar holdings to purchase its own currency, a country can stabilize its currency and avoid large currency swings. Moreover, simply holding a large supply of highly liquid foreign assets, like dollars, discourages speculation and demonstrates that a nation has the necessary reserves to pay foreign creditors for things like oil and wheat.

Lastly, with large holdings of dollars the last thing foreign nations want to do is harm the dollar as that would reduce the value of their holdings and that, in and of itself, reinforces the dominance of the dollar and thus improves its stability. That is at least partly why for the past 15 years 60% of world foreign exchange reserves have consistently been in dollars. Were that percentage to slowly fall to 50% over the next few decades, it would matter relatively little.

To sum up, despite lots of talk, there exists no strong competitor to the US dollar and one is unlikely to appear anytime soon.

Strong at the State Capitol 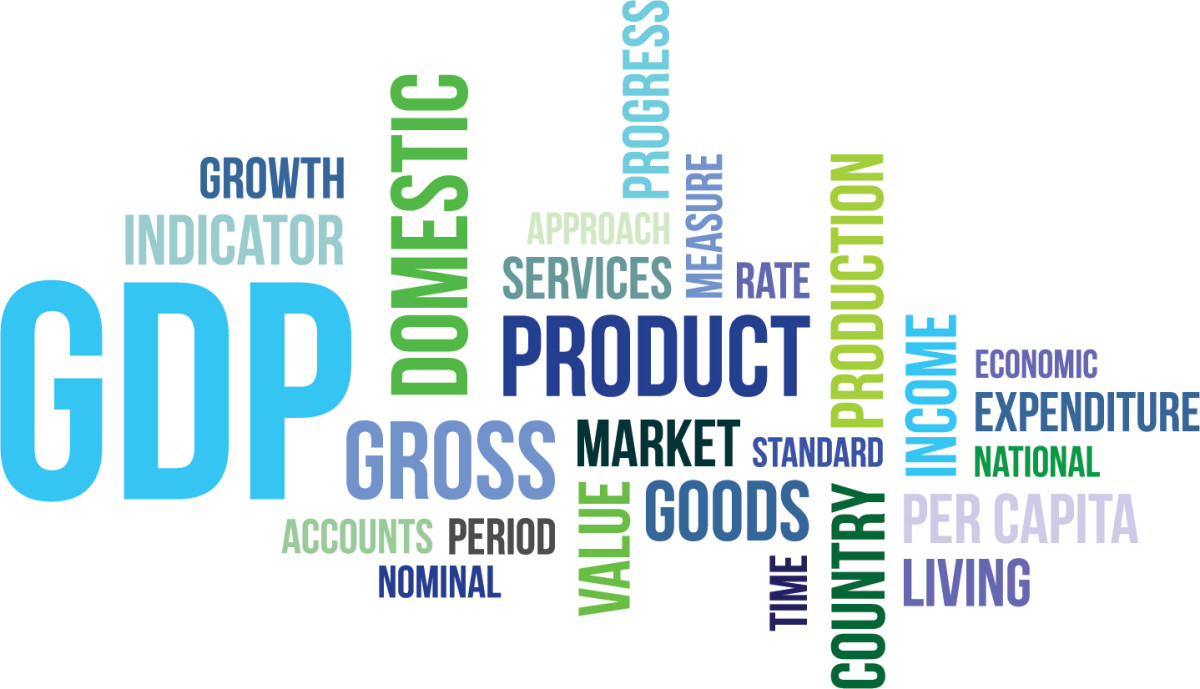 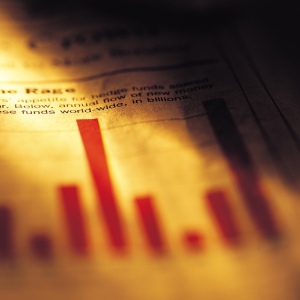 Over the last eight months interest rates have gyrated more dramatically than in years. This process has not only whipsawed...
© 2019 Housing First Minnesota Online. All Rights Reserved
Back to top