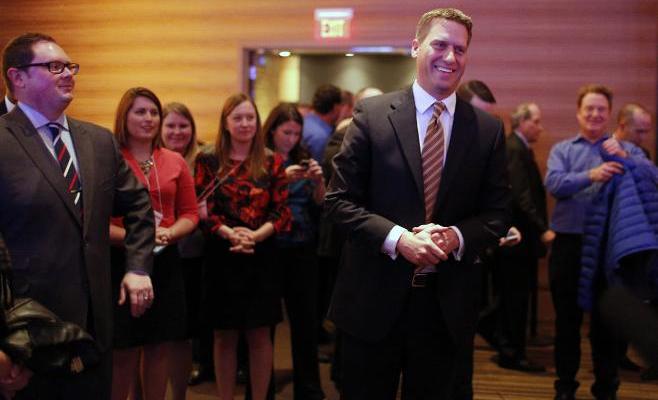 The Minnesota House of Representatives has flipped from DFL control to GOP control for the next two years. Needing seven seats to flip the House, the GOP grabbed 11 seats to assume a 72 to 62 majority.

“Last evening was a big win for housing affordability! Housing and home ownership are non-partisan issues that all legislators can embrace. We look forward to working with the Housing Champions elected last evening and hope to continue to grow the list of housing champions.”–BATC President Shawn Nelson

Though not a partisan entity, Housing First prioritized flipping the House to a pro-housing majority as its top objective for the 2014 election cycle, a goal proudly achieved. Housing First vetted candidates and spent countless hours over the past six months managing a campaign that would propel pro-housing and pro-business candidates into office. We now plan to work carefully with these candidates and friends who were elected to build a pro-housing caucus at the Capitol.

Here’s a breakdown of the winning 11 seats:

Housing First Among Top 'Outside' Political Groups in MN 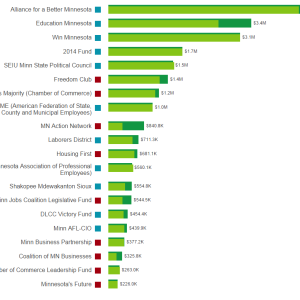 Housing First Among Top 'Outside' Political Groups in MN

MinnPost's  Briana Bierschbach and Alan Palazzolo wrote an expansive piece on the presence and influence of political funds...
© 2019 Housing First Minnesota Online. All Rights Reserved
Back to top