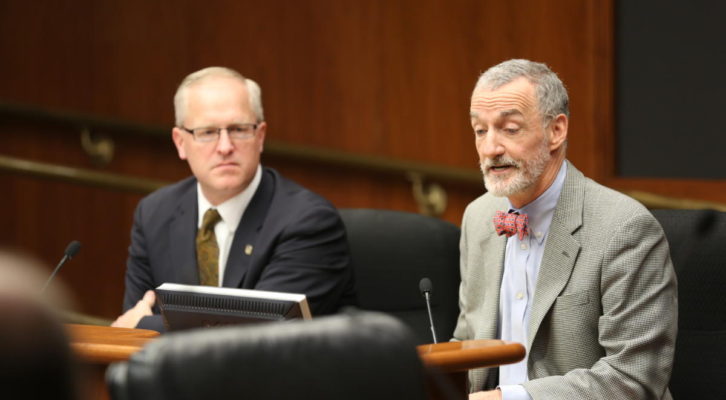 Tuesday morning, the House of Representatives Government Operations & Elections Policy Committee voted with bipartisan support to advance HF330 to the House floor for further discussion. This bill would require two-thirds vote and a 10-day notice for the imposition of an interim ordinance (moratorium).

Anyone that does business in our communities wants transparency in our government. This bill allows for a two-way discussion between cities and their citizens.”

Peter Coyle, BATC’s legal counsel, and James Vagle, Director of Advocacy, both addressed the committee in support of the bill. BATC supports the efforts outlined in the bill as they help create a regulatory environment that produces safe, durable homes at a price families can afford.

Currently, cities impose moratoria without any required notice to property owners and can do so with a simple majority. A handful of cities have imposed housing moratoria in the past few years, and it has had a chilling effect on the micro-housing markets in each instance. Issuing a moratorium has a direct impact on the homeowners and prospective homeowners in that city – from remodeling, to tear-down and rebuild, to land development.

As a piece of the upcoming 2017 Minnesota Homeownership Initiative, this legislation will improve transparency and efficiency in government decision-making. The Senate companion, Senate File 201, authored by Senator Dan Hall (R-Burnsville), is awaiting committee discussion.

The formal introduction of the Minnesota Homeownership Initiative, a partnership between BATC and the Minnesota REALTORS, will be announced in the coming weeks. Stay up-to-date with the issues and bills to watch. 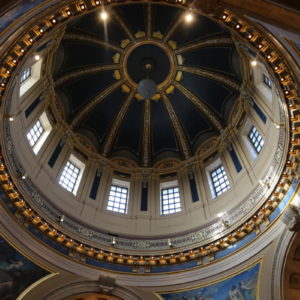 Capitol insiders have described the pace of the Minnesota Legislature as a more "mid-session like feel." Things are moving...
© 2019 Housing First Minnesota Online. All Rights Reserved
Back to top