The state’s Construction Codes Advisory Council has formed a new technical advisory group (TAG) to study the issue of building permit overcharges by Minnesota. Nick Erickson, director of research and regulatory affairs for Housing First Minnesota has been appointed by CCAC to serve on the TAG.

Housing First Minnesota’s work has elevated this issue, which led to the formation of the TAG.

The TAG will also review other legislation expected to come up in the 2022 legislative session, including the Elkins Comprehensive Housing Affordability Act.

Dates for the TAG meeting have not yet been announced. 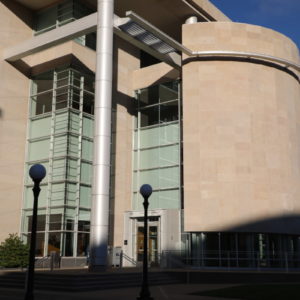