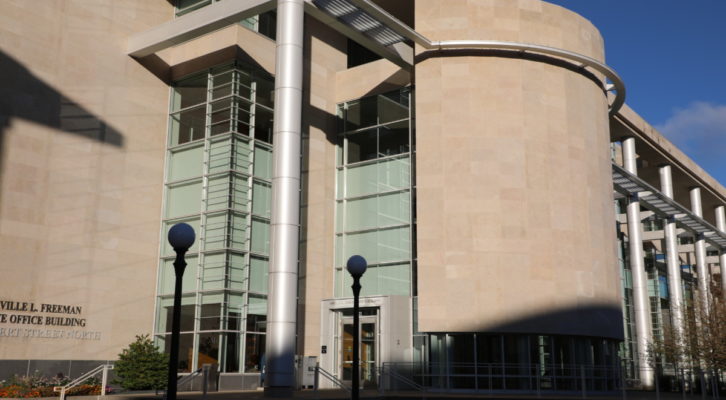 The proposed rule would allow Minnesota to assume local control of the EPA’s lead paint program and alter the regulations for the renovation of pre-1978 homes.

The industry’s participation in public meetings and comments on the issue have been coordinated by Housing First Minnesota since 2017.

Bill Gschwind of Minnesota Construction Law Services and Greg Olson of Professional Education Resources have been instrumental with a technical review of the proposed program over the years.

Comments were due to the Department of Health on Wednesday, Sept. 22. Housing First Minnesota and Central Minnesota Builders both outlined procedural and technical issues with the proposal that make the proposed rule unworkable for homeowners and remodelers.

In the association’s letter, Executive Director David Siegel outlined six significant procedural concerns that MDH needs to address and 17 major technical corrections that would need to be made before the proposed rule could be considered as a workable program for Minnesota homeowners and remodelers.

“Despite five years of work on the issue, the proposed rule still isn’t anywhere close to ready,” said Nick Erickson, director of research and regulatory affairs. “Significant conflicts with existing state law have yet to be addressed and MDH seems more focused on a five-year window for paperwork fines than keeping remodeling safe and affordable.”

Remodelers and associates engaged in pre-1978 home renovations with questions should contact Nick Erickson, director of research and regulatory affairs. 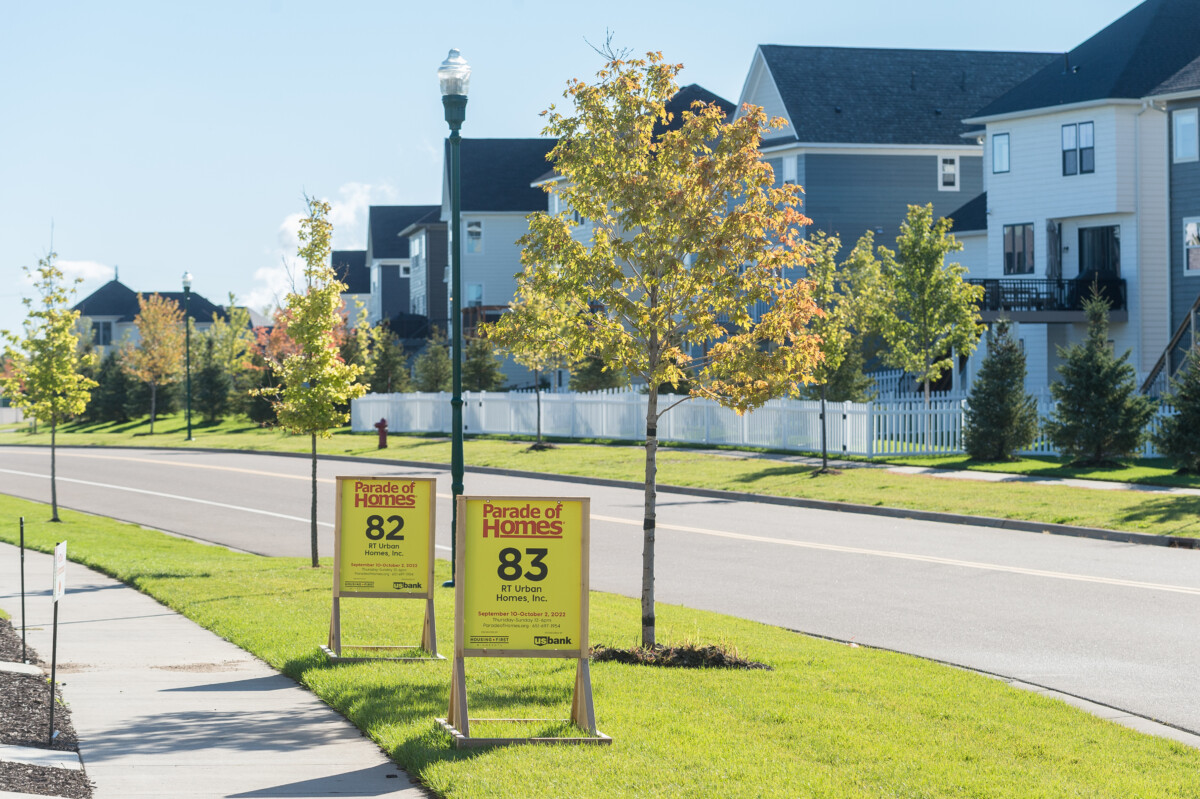 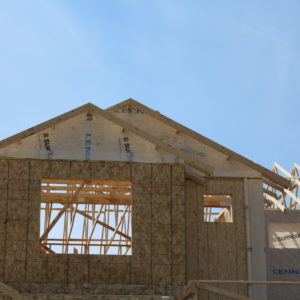 “The demand for new homes in the Twin Cities continues to surge, despite the numerous headwinds that are delaying the entire...
© 2019 Housing First Minnesota Online. All Rights Reserved
Back to top