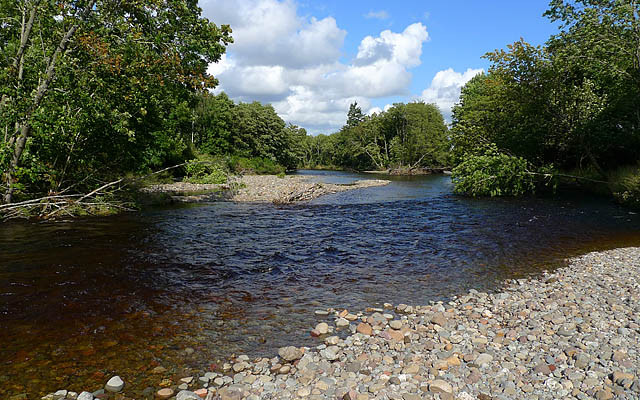 It appears there are Rough waters ahead with the Environmental Protection Agency’s new rule defining  “waters of the U.S.”. NAHB Chairman Tom Woods issued an update Friday, saying that as they predicted the rule, which greatly expands the amount of land subject to federal regulation under the Clean Water Act, has resulted in significant confusion and uncertainty for property owners.

Numerous parties have challenged the legality of the rule, and already decisions coming out of the courts are mixed. Inevitably, this will cause uncertainty and considerable confusion for property owners nationwide.

There was a federal ruling in favor of 13 states (Alaska, Arizona, Arkansas, Colorado, Idaho, Missouri, Montana, Nebraska, New Mexico, Nevada, North Dakota, South Dakota and Wyoming) seeking an injunction on its implementation, but the EPA believes that it only applies to those 13 states and is moving full steam ahead with WOTUS.

NAHB applauds the District Court of North Dakota which recognized the damage that the rule may cause and issued an injunction to prevent the EPA from implementing the rule until the court can conduct a proper review of the record. The court found that the EPA misinterpreted the Clean Water Act, and the rule likely does not comply with the Supreme Court precedent. Additionally, it found that the EPA has not given the public a fair chance to comment on the rule, and that the final rule would be considered a vast departure from the proposed rule initially seen by the public.

Although the North Dakota decision is a solid win, District Courts in West Virginia and Georgia declined to consider cases filed there because they believed they did not have jurisdiction.

Stay tuned for further updates on this issue as we can anticipate confusion and frustration while the EPA pushes forward with the enforcement of this rule in every other state. 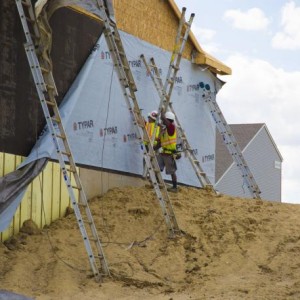 Despite seeing month over month improvements for the past two months, the Twin Cities’ residential construction remains...
© 2019 Housing First Minnesota Online. All Rights Reserved
Back to top