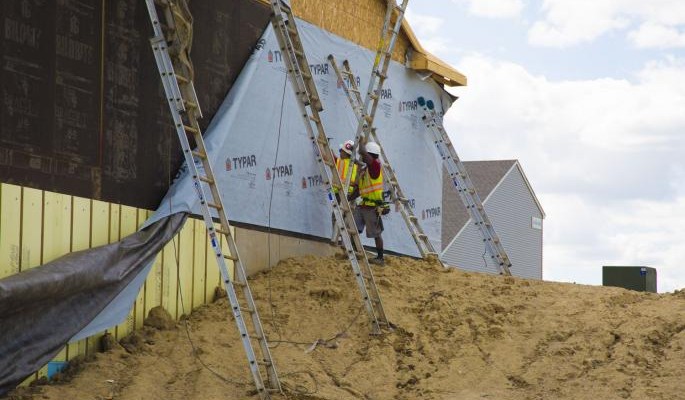 Despite seeing month over month improvements for the past two months, the Twin Cities’ residential construction remains flat for the year. While single-family permits were up 13 percent when compared to August 2014, year to date remains flat with a rise of less than one percent in total permits. Several multi-family permits pulled this month caused a slight boost in that area, with a five percent increase from this time last year.

According to data compiled by the Keystone Report for the Builders Association of the Twin Cities (BATC), there were 470 permits issued for a total of 739 units during four comparable weeks in the month of August 2015.

“While we’re happy to see another month of improvement in the market, we were hoping for a much stronger year in 2015. We remain concerned that the regulatory burden is making housing affordability a challenge, and that it may be keeping prices out of reach for would be new home buyers.” — said Chris Contreras, 2015 BATC President.

“With the excitement surrounding the upcoming Fall Parade of Homes, we’re hopeful that we’ll see the boost we’ve been anticipating all year,” said Contreras.

For the month, Minnetonka issued the most permitted units at 107, followed by Carver with 69, and Ramsey was third with 52 units. Rounding out the top five are Plymouth with with 38 permitted units and Woodbury with 37 units. See Permit Data Chart for details. 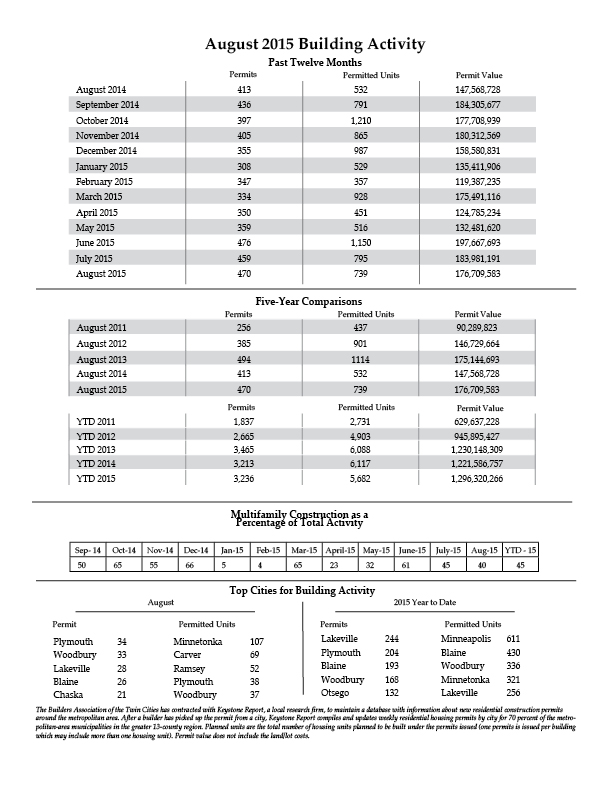 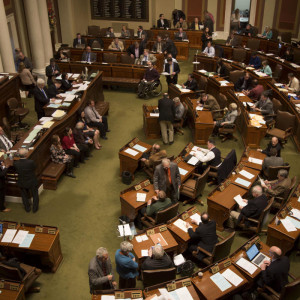 The Builders Association of the Twin Cities is proud to announce the creation of the Home Builders Advocate Network (HBAN)....
© 2019 Housing First Minnesota Online. All Rights Reserved
Back to top