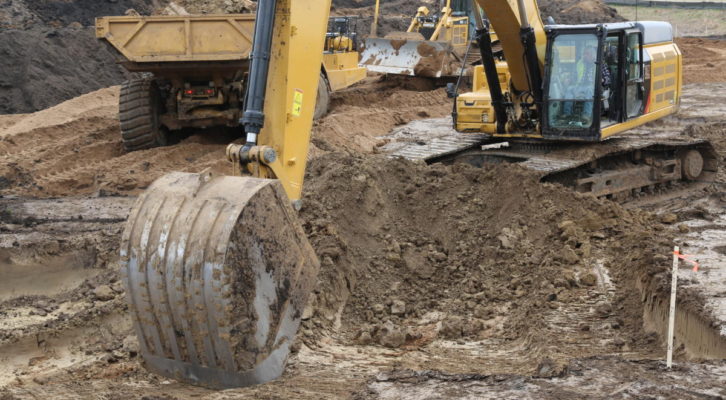 Economic Forecast for the Second Half of 2016: Decent but Nothing Remarkable

Despite GDP again slowing in Q1, as has been the case for the past few years, the economic recovery that began in July 2009 remains intact. The poor performance of the US economy from January through March was almost expected, and the incoming employment, housing, and service sector data all point to a modest economic pickup. GDP growth the rest of the year should average 2.2%, with growth in Q2 closer to 2.75% as the economy rebounds from a tough Q1. The combination of continued wage growth and increased residential construction activity suggests that 2016 will probably improve as it progresses.

Despite weak energy prices, a continued strong dollar that has hurt manufacturing by making US exports costly and imports cheaper, and a struggling agricultural sector, the rest of the economy is OK. As long as the service sector and construction continue to expand and wages rise, the US economy will continue to grow despite the headwinds it faces. Importantly, the labor market continues to strengthen, voluntary quit rates are rising and are almost back to where they were before the Great Recession, the number of involuntary terminations keeps falling, and job creation, while down from last year, remains strong. At this rate, there will be little slack in the labor market 12 months from today. Lastly, passage of the FY 2016 budget package has boosted economic activity as it extended some tax breaks and eased spending caps on domestic and military spending, making fiscal policy pleasantly expansionary.

A definite economic bright spot in 2016 has been housing, and that is due to rising household formation. After averaging well over 1.2 million annually from 1983 through 2006, household formation plummeted to just 600,000 in 2014. Since then, it has been rising by about 1.2 million a year. Add to this slightly improved access to credit, and housing starts should reach an annualized average rate of 1.19 million during the second half of 2016, their best level since late 2007, with new single-family construction contributing at a pace of 810,000 units and multifamily adding 380,000. Despite being severely constrained by a lack of inventory, pending home sales are strengthening and existing home sales should rise by 3% annually, while home prices should rise by 5% annually.

As for inflation, it remains benign but shows signs of slowly rising from its current level. The dollar is likely to strengthen slightly in the latter part of the year and oil prices appear to be rising, thus the two trends that have exerted strong deflationary pressures on imports and energy respectively should dissipate. Moreover, as the unemployment rate continues falling, labor shortages are becoming increasingly widespread. This pushes up wage growth, which is definitely rising, albeit modestly, and thereby boosts household spending. However, rising prices and wages will push the Fed to raise short-term rates by one-quarter-of-one percent as early as July, and certainly by November or December. Long-term rates have bottomed and 10-yr Treasuries will end the year at close to 2% as the economy strengthens.

In short, the economy continues to grow modestly. Short-term interest rates are likely to start rising, wages are rising, and residential construction activity looks to continue to slowly strengthen as we go into 2017. Most critically, continued solid job creation will keep consumer spending up and the likelihood of a recession during the next six months, close to zero.

Elliot Eisenberg, Ph.D. is President of GraphsandLaughs, LLC and can be reached at Elliot@graphsandlaughs.net. His daily 70 word economics and policy blog can be seen at www.econ70.com. You can subscribe to have the blog delivered directly to your email by visiting the website or by texting the word “BOWTIE” to 22828. 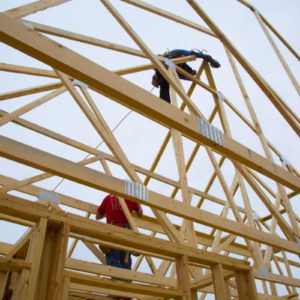 According to figures released by the Minnesota Department of Employment and Economic Development(DEED), Minnesota employers...
© 2019 Housing First Minnesota Online. All Rights Reserved
Back to top