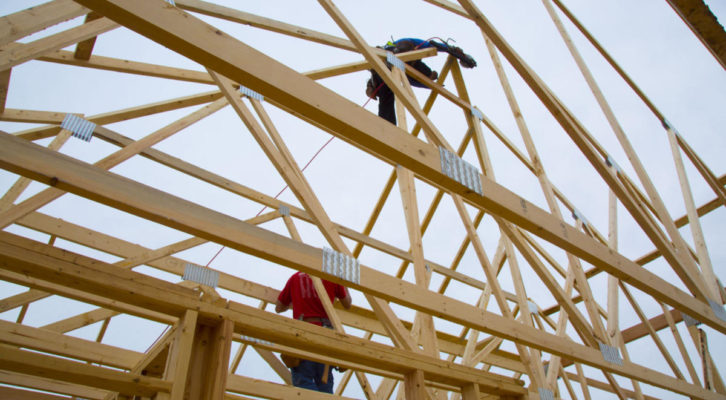 According to figures released by the Minnesota Department of Employment and Economic Development(DEED), Minnesota employers eliminated 1,900 jobs in may. The sate unemployment rate remained unchanged at a seasonally adjusted 3.8 percent. The U.S. unemployment rate in May was 4.7 percent.

“Despite the decline in May. the state labor market remains healthy with seven of the state’s 11 major industrial sectors growing in the past year,” said DEED Commissioner Shawntera Hardy.

Year-over-year construction jobs are up 4,295 for a 3.6 percent growth rate. 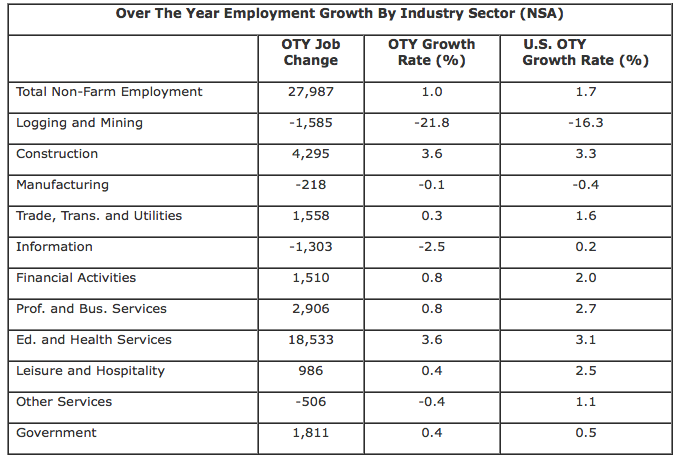 Find Out If You Really Are The Best

Economic Forecast for the Second Half of 2016: Decent but Nothing Remarkable

Find Out If You Really Are The Best

Did you know you can enter yourself or nominate another company to win BATC’s most prestigious awards – the Builder,...
© 2019 Housing First Minnesota Online. All Rights Reserved
Back to top