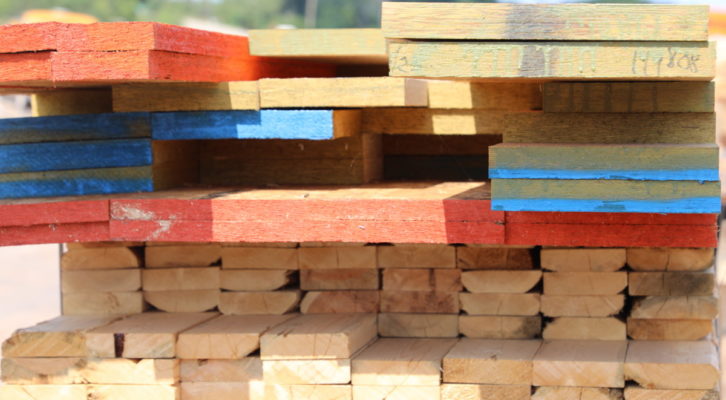 The US economy is, at present, growing very rapidly, and 2018 is shaping up to be the best year for economic growth since 2006. As a result, the Federal Reserve is a lock to raise rates by a quarter-point in September, and there is at least a 70% chance that they will do so again in December to cool down growth and prevent inflation from taking hold.  But plenty can go wrong with this forecast. Contagion from an emerging market or financial crisis is always possible, but the biggest immediate threat comes from the rapidly escalating trade-war we are in.

The most likely outcome of rising trade tariffs is a premature pause in the current interest rate rising cycle.  This is because a trade war will cause business demand for physical plant, equipment, and employees to contract due to heightened economic uncertainty. Trade wars will also cause consumer demand to lessen due to rising unemployment, higher prices, and falling consumer confidence, exacerbated by a decline in equity values. While such a slowdown would not be expected to be that large, it would still slow GDP growth and interest rate increases.  If, however, the hit to GDP is bigger than anticipated, because the quantity of imported goods facing steep tariffs rises substantially, rates could be reduced to ward off a possible recession.  That would only occur if other factors came into play, as the current $50 billion in products facing tariffs along with any retaliatory actions by other nations is not nearly large enough to meaningfully reduce GDP, let alone drive us into recession.

The bigger fear is that a trade war has the opposite effect on monetary policy and forces the Fed to raise interest rates. If this occurs, it would be very destructive to both Main Street and Wall Street. For this to happen, the economy would need to experience a series of strong negative supply shocks. It might happen like this: global trade conflicts quickly escalate, significantly driving up the cost of many imported goods as well as domestically-produced substitutes. This sudden rise in prices would raise production costs, which would, in turn, lead to inflation and a rise in the dollar and unemployment as exports decline and policy uncertainty rises. Worse, the rise in inflation could cause long-term inflation expectations to not only rise but also become somewhat permanently embedded in markets, such that higher inflation expectations persist even after the economy returns to normal.  This is precisely what happened in the late 1960s and eventually led to 20% interest rates in the late 1970s and early 1980s.

With this history still quite fresh in the institutional memory of the Federal Reserve, policy makers would be expected to respond to such a situation by raising interest rates to wring out any permanent rise in inflation expectations.  This is precisely what was done in the early 1980s by then Fed Chairman Paul Volker.  Of course, this rise in rates would slow growth and weaken the economy even more.

While the chances of seeing rates rise to ward off a rise in inflation expectations is highly unlikely, it is a worst case-scenario for both the economy and financial markets.  This is because it offers a combination of faster inflation, weaker growth, and tighter monetary policy. My baseline is that the impacts of rising tariffs and protectionism are too limited to meaningfully alter the course of monetary policy. But, in the fog of (a trade) war, things inevitably go awry — just think of Harley-Davidson’s unexpected decision to shift to offshore manufacturing — and adversaries respond in ways not anticipated; be prepared. 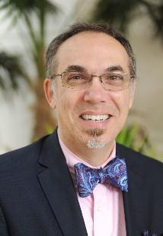 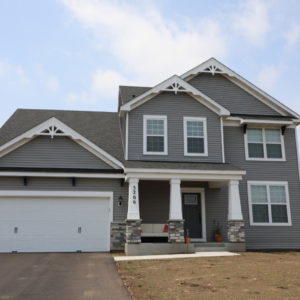 Inside the July Hot Sheet: Single-family construction surges ahead in May while national housing starts reach a post-recession...
© 2019 Housing First Minnesota Online. All Rights Reserved
Back to top