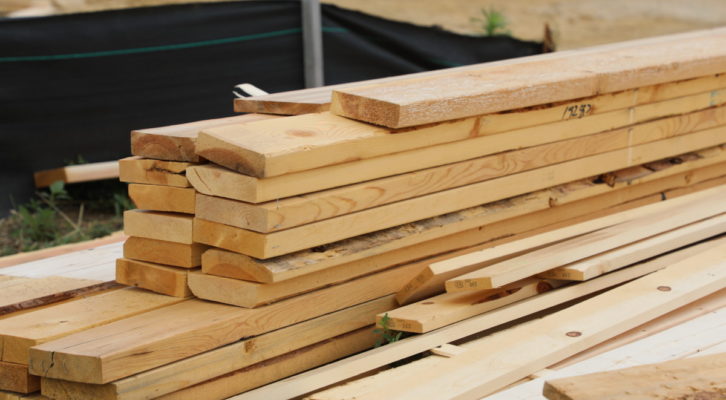 Since the beginning of the 2016 presidential election cycle, President Trump has repeatedly argued that trade deficits with other nations are indicative of unfair trade. His contention is that if we just negotiate better trade deals, deficits would disappear, and economic growth and employment would improve. Regrettably, this view is simplistic; usually deeper economic forces are at work, making trade deficit reduction more difficult. That said, pushing nations with chronically large trade surpluses to reduce them would be good because large trade surpluses are economically destabilizing.

A country in recession is likely to run a trade surplus as the population pulls back on spending, allowing exports to rise, which is equivalent to saving more. Conversely, a nation enjoying an economic boom would normally run a deficit because domestic spending would be very high, causing exports to decline and savings to fall. In the United States, we run chronic trade deficits because we consistently consume more than we produce, but the size of the deficit varies depending on domestic economic conditions. To rid ourselves of our annual trade deficits would require reduced consumption, which means consistently saving more, and absent substantial tax reform, that is unlikely.

This is how trade normally works. However, some countries with strong economies run chronic trade surpluses, which requires cheating. Normally, such a country would see its currency rise, pushing down exports as they become costlier in foreign countries. However, between 2000 and 2013, China spent trillions of dollars artificially depressing its currency. That reduced imports, boosted exports, forced savings to rise, and resulted in large trade surpluses. This financial repression should be fought and here’s how: if a nation deliberately intervenes to depress its currency, the US should intervene and strengthen that nation’s currency by selling dollars and buying the currency of the offending nation with the proceeds. Once offenders know what we will do, they will likely stop, preventing nations from running chronic surpluses. Instead, those nations will probably increase their consumption and save less, and, consequently, see their trade surplus wither. In the process, other nations will export more and see employment gains.

Trade surpluses that result from cheating not only deprive workers in other nations of employment in export industries, but also destabilize the global economy. By manipulating their currency, the Chinese destroyed jobs here in the US (and Europe) and weakened our economy. As a result, when the Great Recession hit, it was worse than it would otherwise have been, and the recovery was weaker because we could not increase exports as much as we should have been able to.

In short, trade deficits normally result from too little savings. Because the amount saved by an economy changes over the business cycle, deficits and surpluses usually wax and wane and are thus reasonably self-correcting. It is only when a nation cheats and runs a chronic surplus that we should be alarmed, and in those cases, we should fight back. Doing so will discourage cheating and make the global economy more resilient. 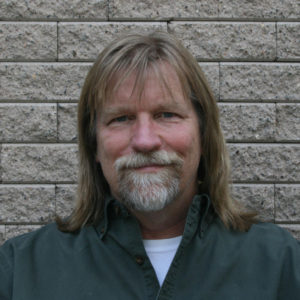