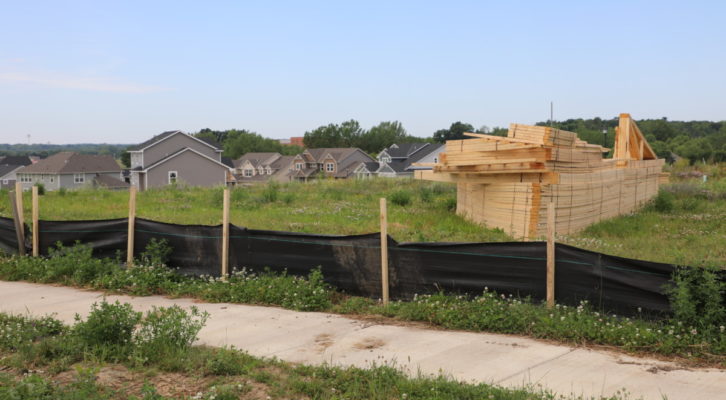 According to data compiled by the Keystone Report for Housing First Minnesota, there were 454 permits issued for a total of 1,106 units during four comparable weeks in the month of July.

“Even with the slowdown in single-family activity this month, we expect to see continued growth in single-family construction in 2017,” said Bob Michels, president of Housing First Minnesota. “We remain concerned that the labor shortage facing our industry will impact the housing market.”

For July, Lakeville took the top spot with 36 permits issued. Blaine came in next with 35 permits, followed by Plymouth with 21 permits, Otsego with 23 permits, and Woodbury with 20 permits issued. 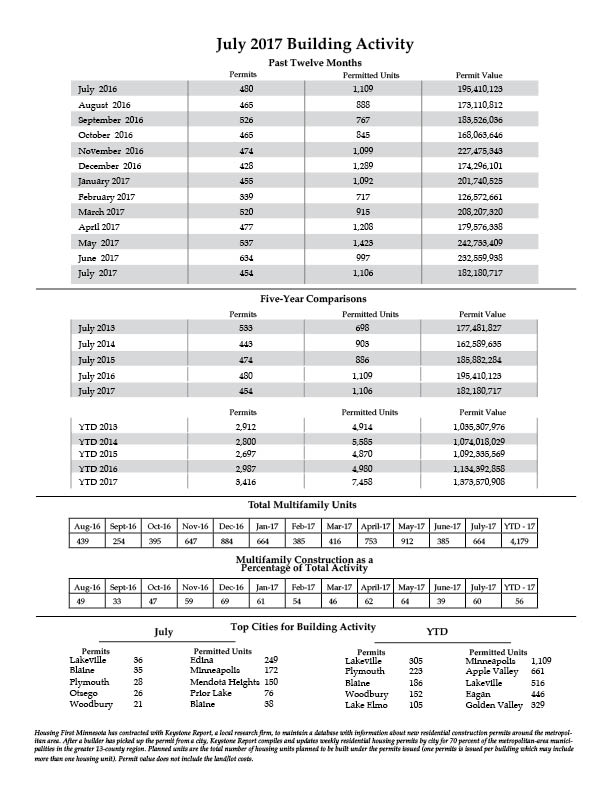 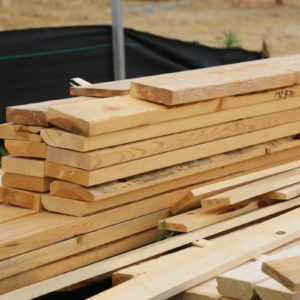 Since the beginning of the 2016 presidential election cycle, President Trump has repeatedly argued that trade deficits with...
© 2019 Housing First Minnesota Online. All Rights Reserved
Back to top