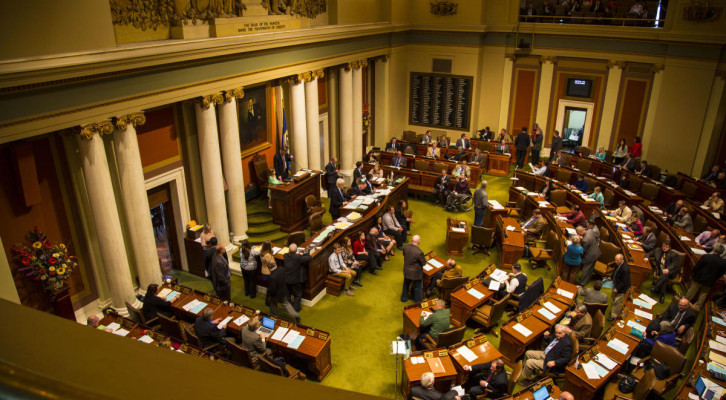 For BATC, the 2015 session was a successful one with one notable exception. Our push to repeal the sprinkler mandate was dropped in the final hours of the session after the Governor threatened to veto the budget bill which contained our sprinkler provision.

Here’s What You Need to know:

Special Session Ahead- After the 2015 session came to a chaotic finish Monday night, Gov. Mark Dayton vetoed an education budget that he says isn’t big enough. This sets up a special session of the Minnesota Legislature, with the place and date to be determined.

Sprinkler Mandate Repeal Blocked – Once again the Governor’s looming threat to veto any budget bill with our sprinkler language in it proved to be insurmountable. In the five-plus years of working to prevent this unnecessary mandate, we’ve made remarkable progress. Despite the many obstacles, not the least of which is our Governor, we’ve twice found ourselves in end of session discussions, with this most recent effort bringing us incredibly close, just hours from adjournment.

Throughout 2015 House and Senate leaders made our issue a priority and sent industry-supported language into the final budget bills with the strongest bi-partisan support that this issue has seen. This couldn’t happen without a strong group of allies, our passionate staff, our lobbying and public relations consultants, BATC leadership and most of all, our members who continue to support our efforts to protect Minnesota home owners from unneeded costs.

We’ve won in many regards – By fighting as aggressively as we have against the sprinkler mandate, and in combination with our Housing First election efforts, and the coalitions we’ve now established, we know we’ve elevated BATC and the home building industry at the Capitol and with regulatory agencies. We’ve established a presence that tells lawmakers and regulators that we are not an organization or an industry to be taken lightly.

The fight continues – Already in play is our legal challenge at the Minnesota Court of Appeals to the onerous building and energy codes. We expect oral arguments to be scheduled for late Summer. Hearing from our members with regard to the impact of this mandate, and knowing that sprinkler proponents want to extend this mandate to all newly constructed homes, we recognize that this battle must continue.

Naturally, we’ll assess all of the actions we took this session, and look to further strengthen BATC’s presence in the coming election.

A complete session review will be available in the coming weeks, learn more about the frenzied end to the 2015 session below. 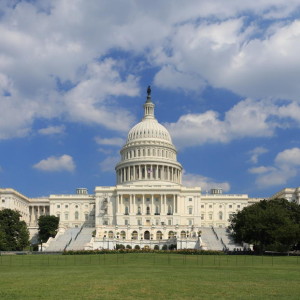