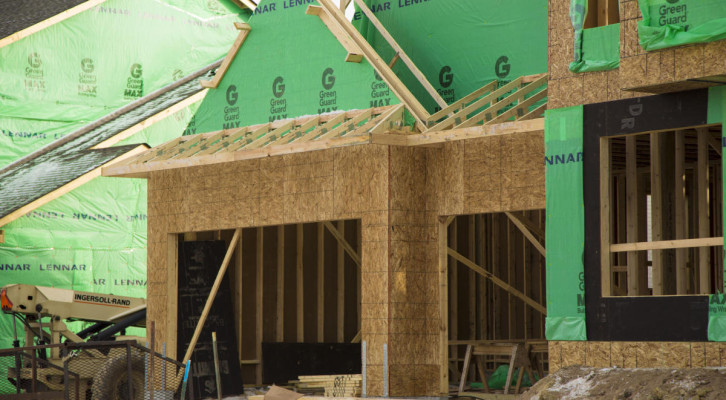 While the rest of the country is seeing gains in housing, the Midwest is not doing so hot. Nationwide housing starts rose 20.2 percent to a seasonally adjusted annual rate of 1.135 million units in April from an upwardly revised March reading, according to newly released data from the U.S. Commerce Department. This is the highest level of housing production since November 2007.

Regionally, the Midwest dipped 1.3 percent, while the Northeast, South and West posted respective permit gains of 38.8 percent, 9.9 percent and 3 percent. 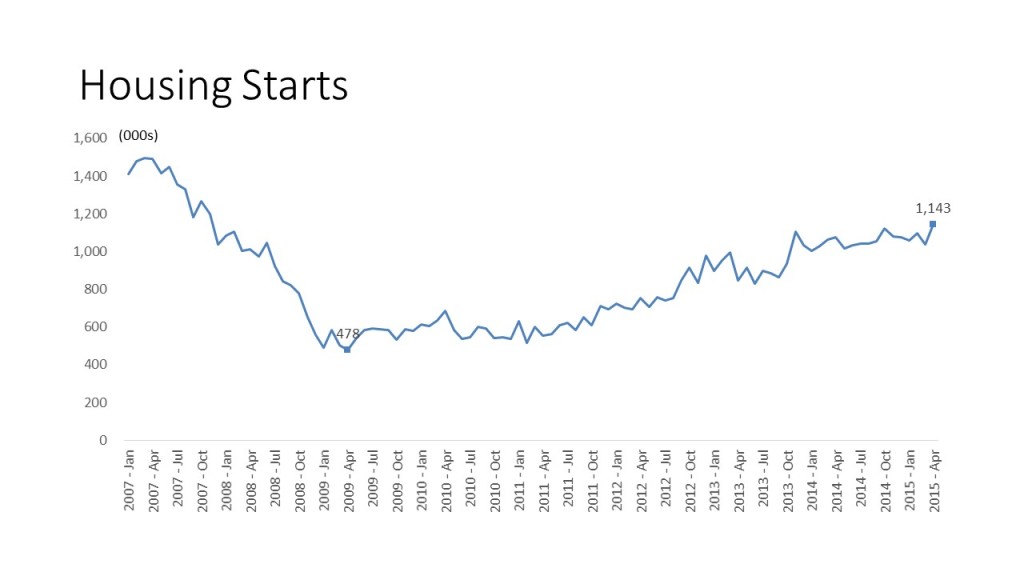 Combined single- and multifamily starts were up in three out of the four regions in April. The Northeast posted an 85.9 percent gain, the Midwest rose 27.8 percent and the West increased 39 percent. Housing production dropped 1.8 percent in the South.

Why Enter for an Award? 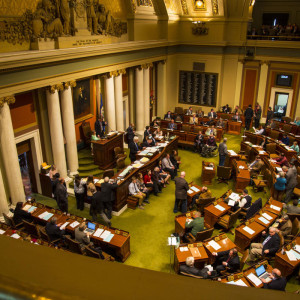 For BATC, the 2015 session was a successful one with one notable exception. Our push to repeal the sprinkler mandate was dropped...
© 2019 Housing First Minnesota Online. All Rights Reserved
Back to top