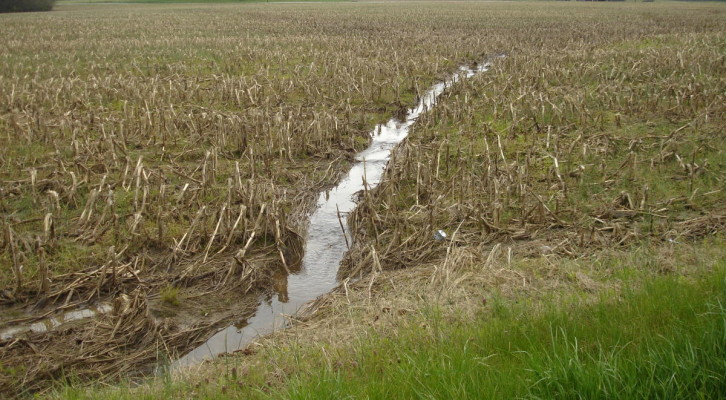 EPA’s Final Water Rule Could be Headed Back to Court

The Environmental Protection Agency announced its final rule Saturday expanding the definition of “waters of the United States” under the Clean Water Act.

NAHB states that the rule significantly expands the definition of a tributary to include any dry land feature that flows only after a heavy rainfall.  Such federal overreach goes well beyond congressional intent and the limits of jurisdiction set forth by the U.S. Supreme Court.

“Regrettably, as a result of these overly broad definitions, this rule will soon wind up in the courts yet again. Ultimately, today’s rule underscores the role that Congress must play in defining the limits of the Clean Water Act.”-Tom Woods, NAHB chairman

This table from NHAB explains the changes.

At NAHB’s urging, the House recently passed H.R. 1732, the Regulatory Integrity Protection Act, which would require EPA to withdraw its rule and develop a new plan in consultation with state and local governments and other affected stakeholders. The bill also stipulates that such a plan must be based on sound economic and scientific analysis.

A companion bill, the Federal Water Quality Protection Act (S. 1140) is pending in the Senate. 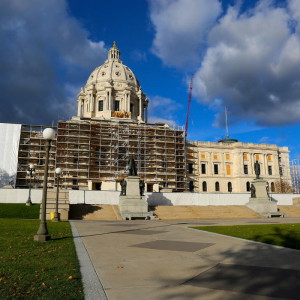 Two weeks after the regular adjournment of the 2015 Legislative Session, Minnesota leaders appear to be closing in on a deal...
© 2019 Housing First Minnesota Online. All Rights Reserved
Back to top