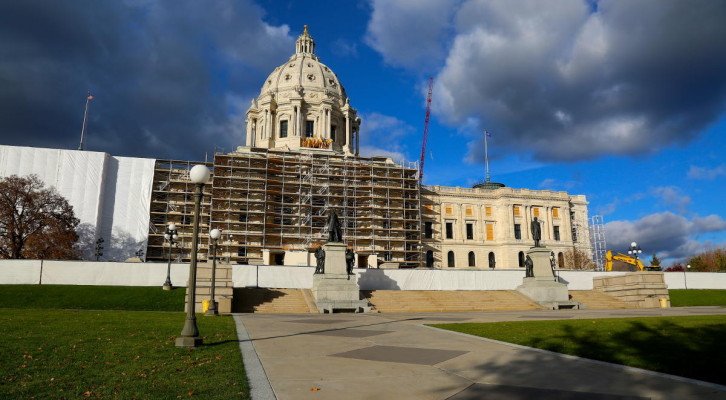 Two weeks after the regular adjournment of the 2015 Legislative Session, Minnesota leaders appear to be closing in on a deal to complete the two-year budget. Completing the budget this week avoids state shutdown brinkmanship and allows the business of the state to move forward.

EPA’s Final Water Rule Could be Headed Back to Court 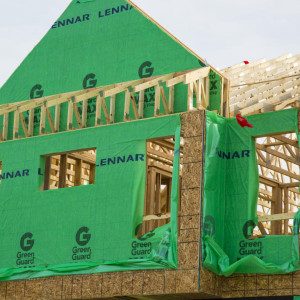 For the third month in a row residential construction failed to beat the previous year’s numbers. Single-family permits...
© 2019 Housing First Minnesota Online. All Rights Reserved
Back to top