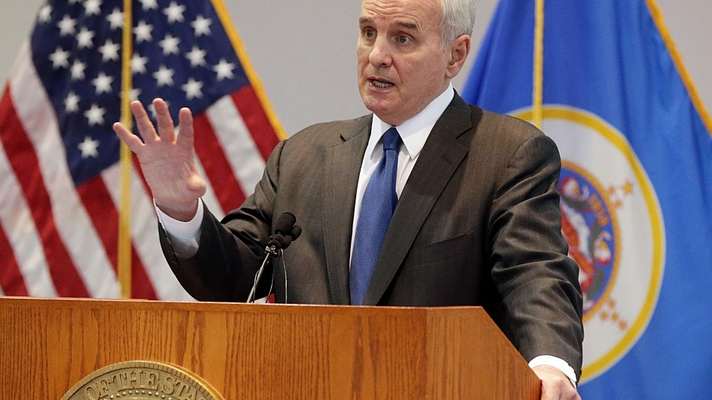 “Minnesota’s future success – the health of our families, the vitality of our communities, and the prosperity of our state – will depend upon our making excellent educations available to all Minnesotans,” Gov. Dayton

Governor Dayton also tried to send a message through his budget this year. His plan left our funding for the Minneapolis Parks Board after it’s efforts to obstruct the Southwest Light Rail Project.

Dayton’s proposed budget by the numbers: 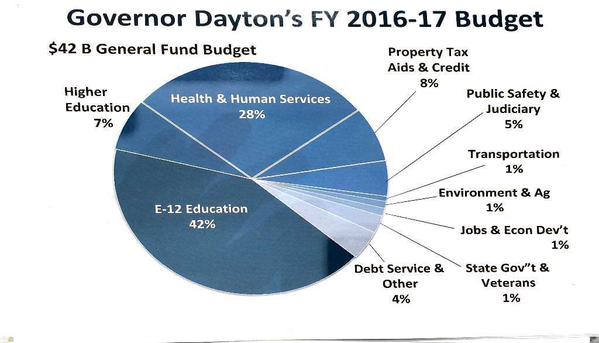 Republican legislative leaders are very critical of Dayton’s proposal, arguing that it spends too much and doesn’t set the right priorities for the state. With a new majority in the House, the GOP will have greater influence over the final budget. Republican leaders say they won’t release their budget proposal until after the state’s next economic forecast is released in late February, according to the Star Tribune. 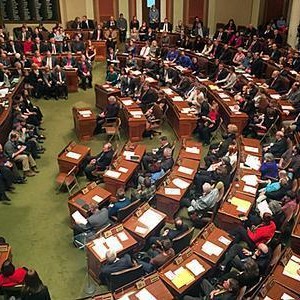 The transition from informational hearings to bills proposing new policy has begun. Expect the pace to begin to pick up as bills...
© 2019 Housing First Minnesota Online. All Rights Reserved
Back to top