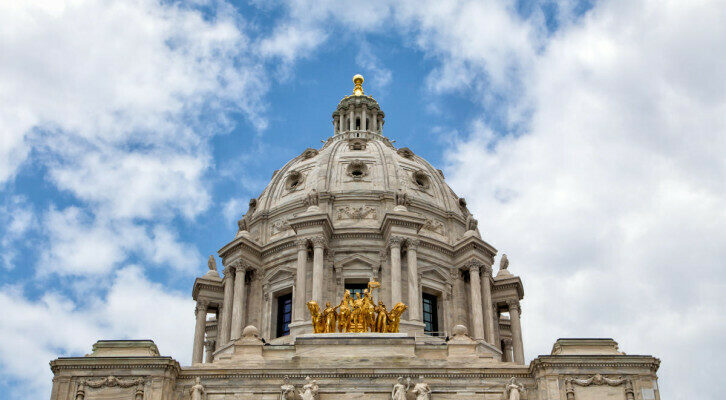 Housing First Minnesota has named 23 Minnesota state legislators as recipients of the 2022 Housing Leadership Award. This honor recognizes legislators who worked to promote housing affordability and homeownership during the 2022 legislative session.

“As more and more homebuyers face roadblocks to the dream of homeownership, these legislative leaders rose to the occasion to fight for housing affordability. We thank each of them for addressing the difficult issues driving up the cost of housing in Minnesota,” said James Vagle, executive director of Housing First Minnesota.

Throughout the legislative session, a broad coalition of groups supported numerous transformative housing policy provisions addressing the roadblocks to affordable, market-rate homes. These policies were discussed and advanced throughout the legislative process until the final hours, including zoning modernization and increased transparency in housing costs. Like many other legislative issues which advanced to the final stages of session, major housing legislation failed to get signed into law.

“Minnesota has one of the lowest inventories of available for-sale homes, the highest new construction costs in the Midwest and shamefully, one of the worst homeownership gaps in the country,” said Vagle. “In order to address these issues, substantial reforms to address affordability must be addressed when the legislature reconvenes in January.” 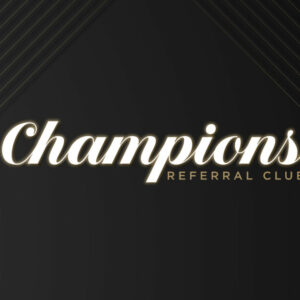