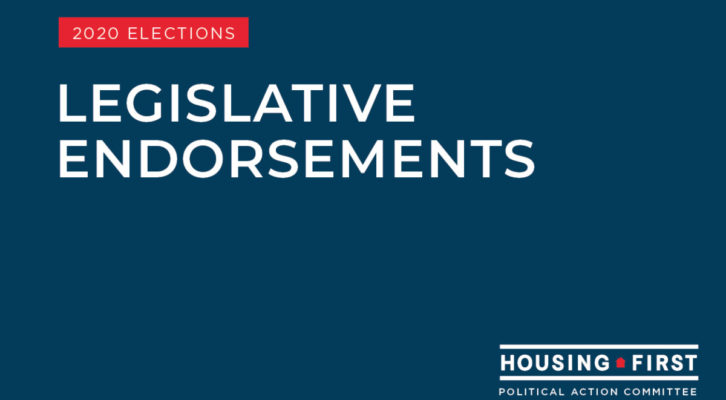 Housing First Minnesota’s Political Action Committee (PAC) is proud to endorse a record 69 candidates for election and re-election to the Minnesota legislature. Housing First Minnesota’s PAC endorsement reflects each candidate’s demonstrated commitment to a vibrant housing market that ties together the communities of our great state. The leaders share our goals of providing the opportunity of homeownership for everyone, everywhere.

The endorsement process utilized an analysis of a candidate’s voting record, candidate questionnaire, personal interviews for first-time candidates and demonstrated support for Housing First Minnesota’s policy platform. Further endorsements may be considered prior to the election.  We look forward to working with these housing champions during the 2021 legislative session.

“Minnesotans face many unique challenges and roadblocks along their journey to homeownership” said David Siegel, President of Housing First Minnesota PAC. “These candidates understand that we must bring all stakeholders around the table to address the complex issues that are unnecessarily driving up the cost of housing and excluding many Minnesotans from homeownership opportunities.” 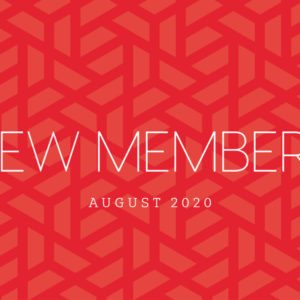