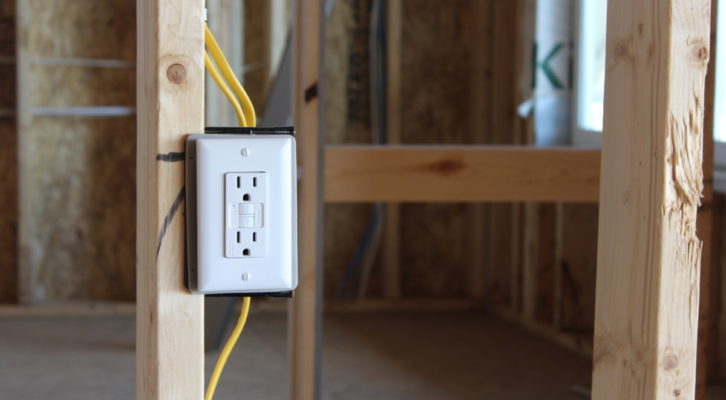 In a 13-page letter with more than 230 pages of supplemental documents, Housing First Minnesota laid out its case on Sept. 8 that the Minnesota Board of Electricity has once again failed to follow a proper rulemaking process. The filing was submitted as part of a judicial review of the rulemaking process used by the Board when it adopted the 2020 National Electrical Code.

Housing First Minnesota and its members asked for this hearing earlier this year after the Board’s rushed rulemaking adopted the 2020 National Electrical Code without amendment as Minnesota’s latest electrical code.

Tuesday’s filing builds upon the comments made by Housing First Minnesota and its members during an Aug. 19 administrative law hearing on the matter.

In the letter to Administrative Judge Barbara Case, Housing First Minnesota laid out the multiple ways in which the Board failed to follow the proper rulemaking:

“The whole process was done in a rushed manner despite concerns over AFCI nuisance tripping raised by a Board member,” says Nick Erickson, director of research and regulatory affairs. “The Board’s rushed rulemaking makes a mockery out of all the state agencies that follow proper rulemaking.”

In its letter, Housing First said there are two remedies before the court: remand the electrical code back to the Board which must then follow proper rulemaking under Minnesota law, or the judge can sever any contested portion of the Electrical Code and require legislative approval.

“Absent an action requiring the Electrical Board to meet its statutory burden, the interest of justice cannot be served,” concluded the letter signed by David Siegel, executive director.

Several Housing First members have played an active role in challenging the Board’s actions. Minnesota Construction Law Services is providing legal counsel on the administrative law challenge and testified at the Aug. 19 hearing. Tony Wiener of Cardinal Homebuilders joined Housing First’s staff and counsel in testifying during the Aug. 19 hearing. Sharper Homes, Youngfield Homes, Capstone Homes, OneTenTen Homes and Donnay Homes all submitted letters to Housing First stating that as a small business under Minnesota Law, the new code will cost these builders more than $25,000 per year based on expected production numbers over the coming years.

The initial public comment period closed at 4:30 p.m. on Tuesday, Sept. 8. A one-week rebuttal period ends today, Sept. 15, at 4:30 p.m. and Housing First Minnesota will submit rebuttal comments before . A decision by Judge Case is expected by mid-October. 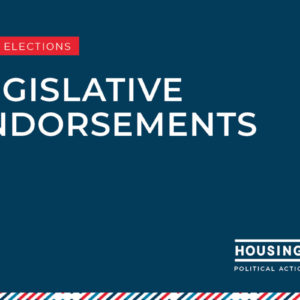